Mobile Internet To Remain Suspended In Kashmir Till Sept 6 Unless Modified Earlier: Govt 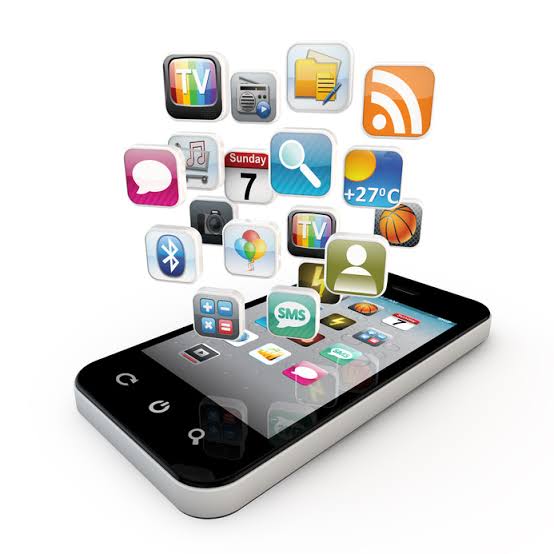 Srinagar, Sept 05: Mobile internet services in Kashmir Valley shall remain suspended till September 6 , government has said. The authorities had snapped telephony and internet except lesser-used BSNL services following the demise of Hurriyat Conference chairman on the evening of September 1.

In an order, Principal Secretary to Government, Shaleen Kabra, said that mobile internet shall remain suspended till 1700 of September 6 “unless modified earlier.”

The order was issued on September 3 after making “objective assessment of the prevailing circumstances and the necessity of continuation of (the) restrictions.”

He said reports were sought from the law enforcement agencies, in which it has been brought out that these directions have had a salutary effect on “misuse of data services for rumour mongering, circulation of lake news, instigation for violence etc.”
While the situation has by and large remained peaceful, he said, there have been “sporadic incidents” at some places.

He said there was apprehension of breach of peace and public order remains due to the “nefarious designs by the Pakistan supported handlers from across the border and the secessionists forces within, through misuse of mobile data services.”

“Upon careful review of the overall security scenario, I. Principal Secretary to the Government, Home Department, being satisfied that, it is absolutely necessary so to do in the interest of the sovereignty and integrity of India, the security of the state and for maintaining public order, in exercise of the powers conferred under sub-section (2) of section 5 of Indian Telegraph Act, 1885 and sub-rule (1) of Rule 2 of the Temporary Suspension of Telecom Services (Public-Emergency or Public Safety) Rules 2017, hereby direct that the mobile cellular services (Voice calls/SMS) and the internet services (leaseline /broadband) shall be restored forthwith,” the order, a copy of which lies with GNS reads, adding, ““However, the mobile data services shall continue to remain suspended across the Kashmir Valley, till 6th September, 2021, 1700 hrs, unless modified earlier.” The mobile telephony on all networks including Jio and Airtel was restored on 10 p.m. on September 3.

“The IGP Kashmir shall ensure compliance of this order by the service providers forthwith. He shall also closely monitor the impact of lifting of restrictions,” the order added. gns