If Pak uses gun to shut J&K, what’s wrong if we use stick to counter it: L-G Manoj Sinha 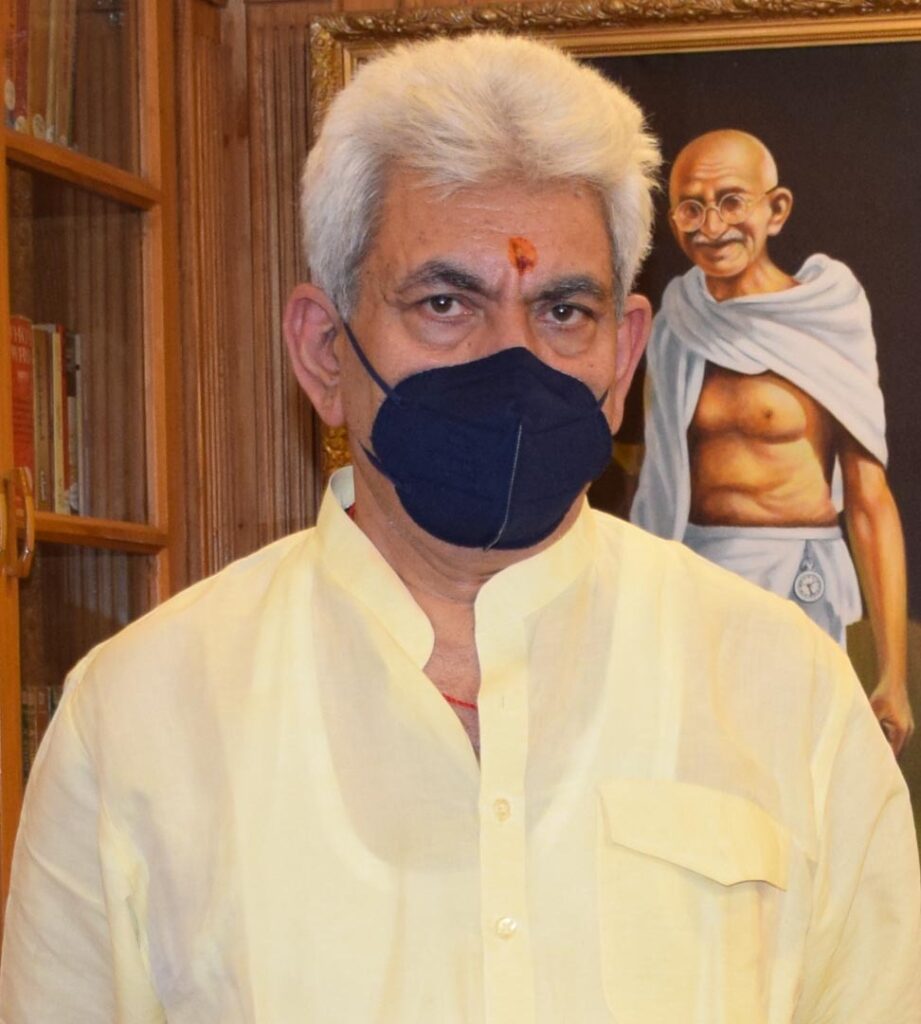 Srinagar: Saying that no force was used to show a semblance of normalcy in Jammu and Kashmir on the second anniversary of the revocation of the state’s special status on August 5 this year, J&K Lieutenant Governor (L-G) Manoj Sinha said Saturday that if Pakistan used the terror of a gun to shut the state down, there was nothing wrong if he used the stick to counter it, the Indian Express reported.

And that as long as he was there, there would be no compromise on this “fine line.”

“People told me there would be a bandh on August 5. It didn’t strike me that August 5 was some important date… But with God’s grace, there was no bandh. A journalist told me at the end of the day that I have used the baton to ensure there was no bandh. I argued that all traffic was running and people, in large numbers were shopping…Ye sab dande ke jor se nahi ho sakta hai. Lekin agar aap maante hain, to main ise sweekar karta hun. Bandh bhi to Pakistan aur atankwaad ki bandook se hota tha. Agar maine dande ka prayog kiya to kuch bura nahin (All this was not possible through baton. But if you think it was, then I accept it. After all, the bandh is enforced by Pakistan and the gun of a terrorist. So if I have used the baton, I did no wrong.)”

Sinha was speaking at an event here to launch a book ‘Kashmir: The War of Narratives’ by journalist Bashir Assad, reports said.

Elaborating on his statement, Sinha added: “I believe this should be very clear that this is the fine line and no one is allowed to cross it… And until the time I am there, this is going to be the stand. There will be no compromise.”

Alleging that some “self-appointed experts on Kashmir,” were trying to create a narrative at the international level. Sinha said: “It is important to move away from these misconceptions. It is important to look at what the people want and how their lives can be made better.” (Courtesy: Indian Express)