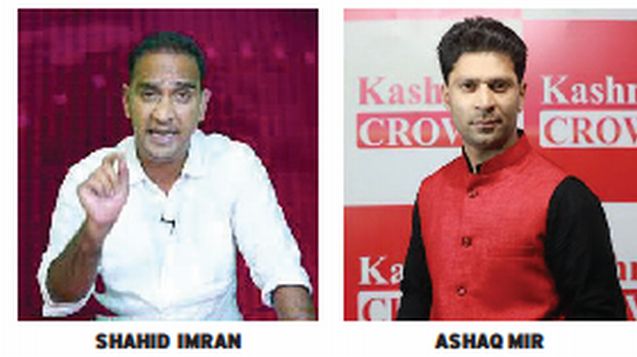 A police official said that following registration of an FIR bearing No 177 dated 3-8-2021 under Section 384 and 506 against Facebook page Kashmir Crown and its associate in connection with the case of extortion and blackmailing, following which one of it’s associate Ashaq Mir has been arrested.

He also stated that further arrests are expected in the case.

He said a case under IPC sections of 384 (extortion) and 506 (criminal intimidation) was registered in Baramulla police station against accused after he demanded money from a man of Kalaroos Kupwara, while threatening him to upload his video of family dispute on social media.

The complainant was asked to pay Rs 2 lakh at facebook page run by an individual, who is also involved in several FIRs for similar charges and bungling of funds collected as donation from people via crowd funding.

Confirming the arrest, Senior Supritendent of Police SSP Baramulla Rayees Mohammed said that further investigations are underway and Rs one lakh “extortion money” has been recovered so far from one accused. kns