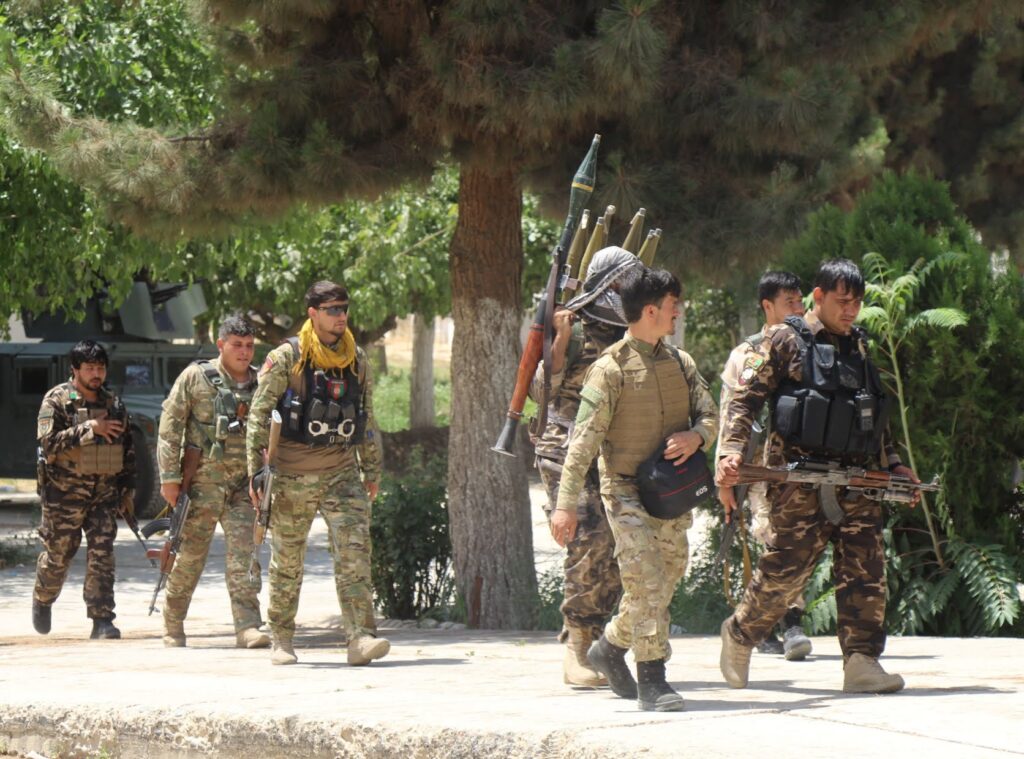 Kabul: The city of Herat in the west of Afghanistan and the third-largest city in the country fell to the Taliban on Friday after key government institutions were captured by the group, Tolo news reported

Sources said that all government officials, including Herat governor, police chief, head of the NDS office in Herat, former mujahedeen leader Mohammad Ismail Khan, the deputy minister of interior for security, and the 207 Zafar Corps commander surrendered to the Taliban after the province fell to the group.

Clashes on the outskirts of Herat city were underway for almost three weeks as the Taliban faced resistance by the security and defense forces who were accompanied by public uprising forces led by Mohammad Ismail Khan.

This comes as Nimroz, Farah, Ghor and Badghis provinces, all located in the west zone, have also fallen to the Taliban in the last one week.

The Taliban so far have captured at least 17 provincial capitals.