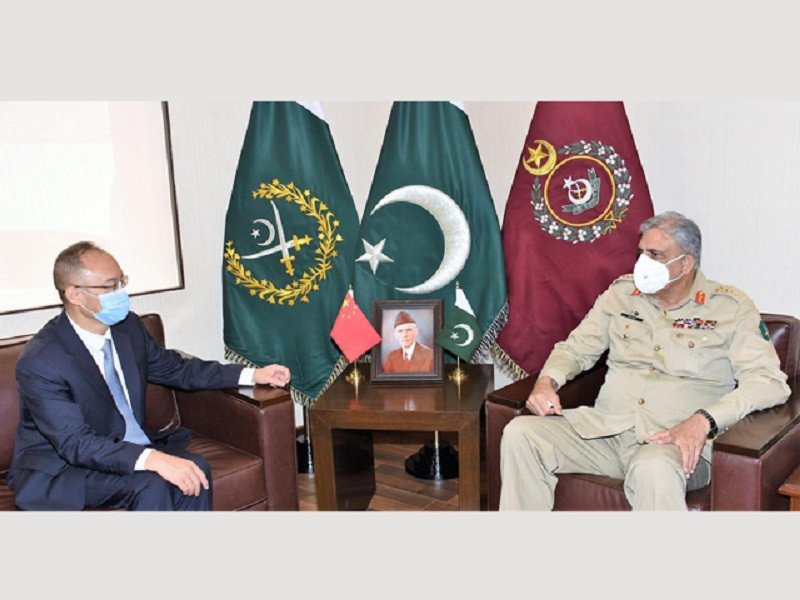 The Inter-Services Public Relations (ISPR) said in a statement that during the meeting matters of mutual interests including defence collaboration, progress on China Pakistan Economic Corridor (CPEC) and regional security were discussed in detail, reports said.

“Visiting dignitary appreciated Pakistan’s sincere efforts for peace and stability in the region. He reiterated that China shall continue to support Pakistan as a strategic partner,” it added.

Last month, Gen Qamar had said that both the Pakistani and Chinese armies will continue to contribute towards safeguarding collective interests, terming the People’s Liberation Army (PLA) and Pakistan Army brothers in arms, a statement issued by the ISPR reportedly said.

The army chief was speaking at the 94th anniversary of the founding of PLA commemorated at the General Headquarters (GHQ) in Rawalpindi, said reports.

On the occasion, according to the ISPR, the defence attaché thanked the COAS for hosting a reception on the eve of PLA’s 94th Anniversary. (Express Tribune)