Use of drones in restricted areas after approval of central Govt: Civil Aviation Ministry 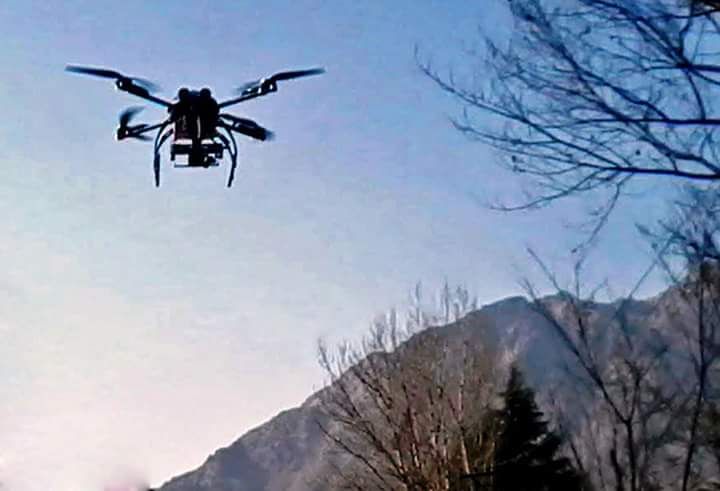 Srinagar, Aug 05: Operating drones in restricted areas is permissible only after the approval of central government, the Ministry of Civil Aviation said Thursday, adding that the separate Standard Operating Procedure (SOP) will have to followed for the same.

The minister of state (MoS) in the Ministry of Civial Aviation V K Singh replied to the queries raised in the house including the whether the Government has officially notified the Drone Regulation Rules and  whether the Government distinguishes between drones used for professional videography and the Unmanned Aerial Vehicles (UAVs) used for defence purposes.

In a written reply field to the parliament the MoS in response to the drone regulations rules said that “yes, Unmanned Aircraft System (UAS) Rules, 2021 have been notified on 12 March 2021. The Rules cover the various aspects of drone usage viz, registration, ownership, transfer, import, operation of drone traffic management, payment of fees and penalties etc.”, reads the reply.  “All civilian drone activities are regulated by the UAS Rules, 2021.”

It reads that the provisions of UAS Rules, 2021 are applicable to Unmanned Aerial Vehicles (UAV) for civilian purposes including professional videography. “Operation of UAVs for defence purposes is not covered under UAS Rules, 2021,” the MoS stated.

He said that as per Rule 37(2)(e) under UAS Rules, 2021, no UAS shall be flown within 25 kilometre from international border which includes Line of Control (LoC), Line of Actual Control (LAC) and Actual Ground Position Line (AGPL). “As per Rule 37(3) of the UAS Rules, 2021, use of drones in restricted areas is permissible only after the approval of the Central Government, in exceptional circumstances”, the reply filed by MoS reads.

It further reads that In order to counter the threat of non-compliant drones in the country, necessary Standard Operating Procedure (SOP) have been issued on 10 May 2019 by Ministry of Home Affairs, which include measures to be taken by the Central and the State Governments, in consultation with security agencies.