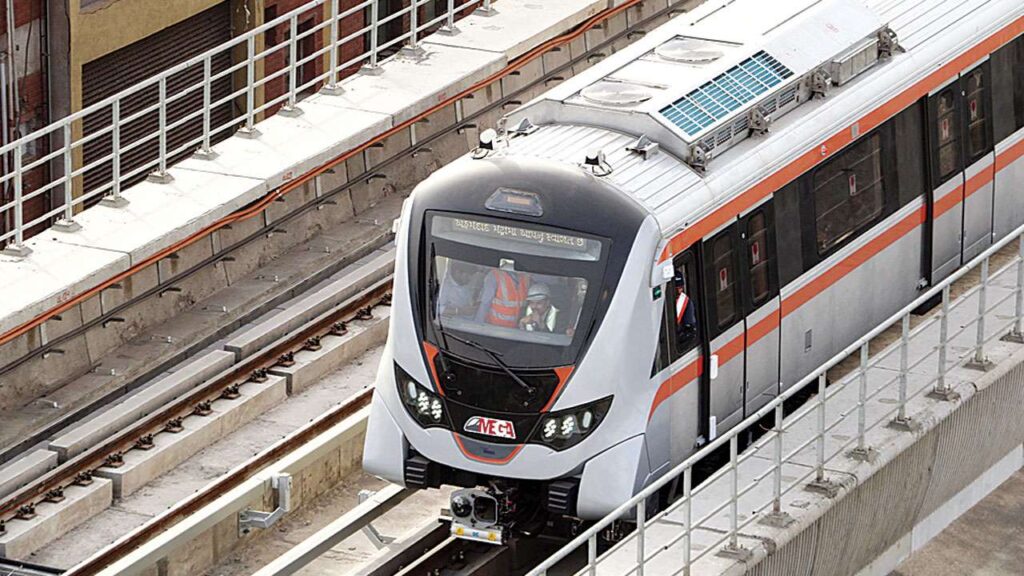 Srinagar, Aug 02: The parliamentary panel on urban development will discuss the proposed metro rail projects for Srinagar and Jammu with officials during its five-day visit to J&K Union Territory.

Sources said that the panel headed by former UP Chief Minister and BJP MP Jagdambika Pal will discuss implementation of much-talked about metro rail projects for both capital cities of the Union Territory during its visit to J&K between August 20 to 25.

The committee of MPs will discuss the ambitious projects at a time when J&K is pushing for their approval and funding from the Government of India.

The DPRs of these projects were submitted to the Government of India by the J&K administration last year after the administrative council headed by then Lieutenant Governor, GC Murmu approved the proposal of Housing & Urban Development Department’s for setting up elevated light rail system in both the capital cities.

The DPRs of these projects were prepared by the Rail India Technical and Economic Service Limited.

The J&K government has pushed for funding from Japan International Cooperation Agency (JICA) for these projects.

The investment cost is supposed to be Rs 4,825 crore for Jammu light metro and Rs 5,734 crore for Srinagar light metro.

The projects were conceived to facilitate easy and quick movement of people in both the capitals. kno