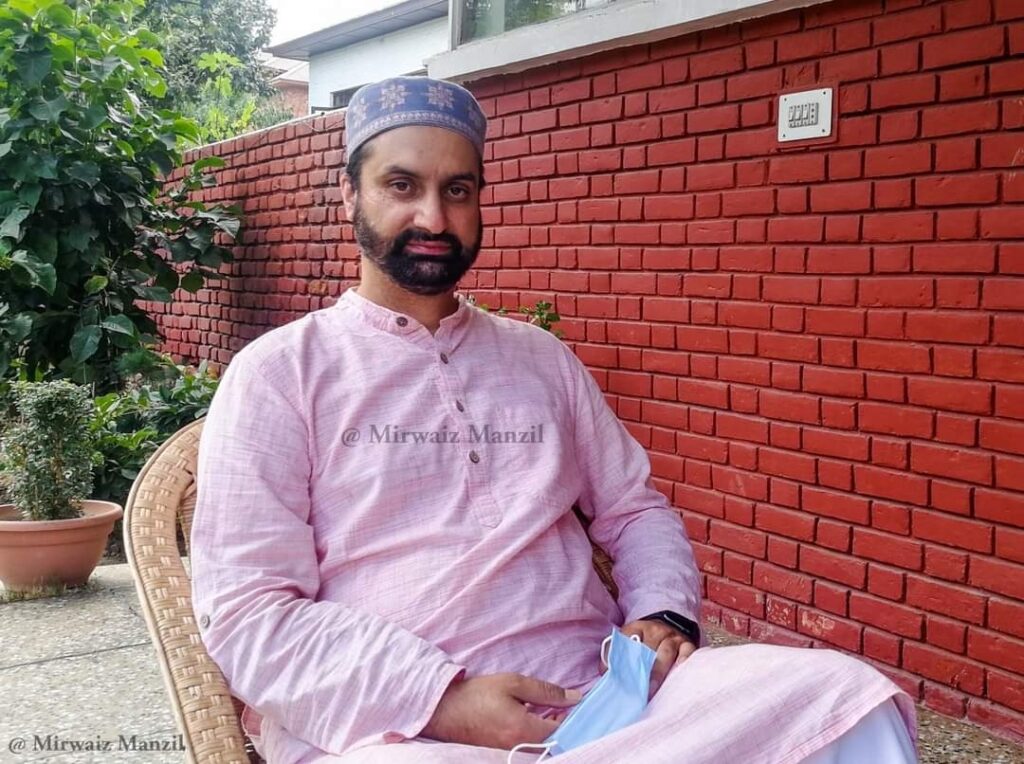 The members said that outside Mirwaiz’s residence gates mobile bunkers and armed vehicles have been stationed, manned by CRPF and state police personnel and the road partially blocked from both sides and no one is allowed to go inside.

They said that when they went to meet the chairman to inquire about his health post his Covid recovery, the armed personnel stationed outside stopped them and send them away.

APHC said this despotic attitude of the ruling class towards APHC chairman is highly regrettable. They lamented that all his human and fundamental rights and civil liberties stand completely curbed for the last two years. He has been caged inside his home- arbitrarily at the will of the rulers, for firmly standing by Hurriyat’s principled stand of peaceful resolution of Kashmir conflict in accordance with the people’s aspirations.

The executive members said that they seek his immediate release from illegal arbitrary house detention by the state authorities, and appealed to all rights activists and Organizations. kno