Kishtwar cloud-burst: Priority to save as many lives as possible, Says Amit Shah 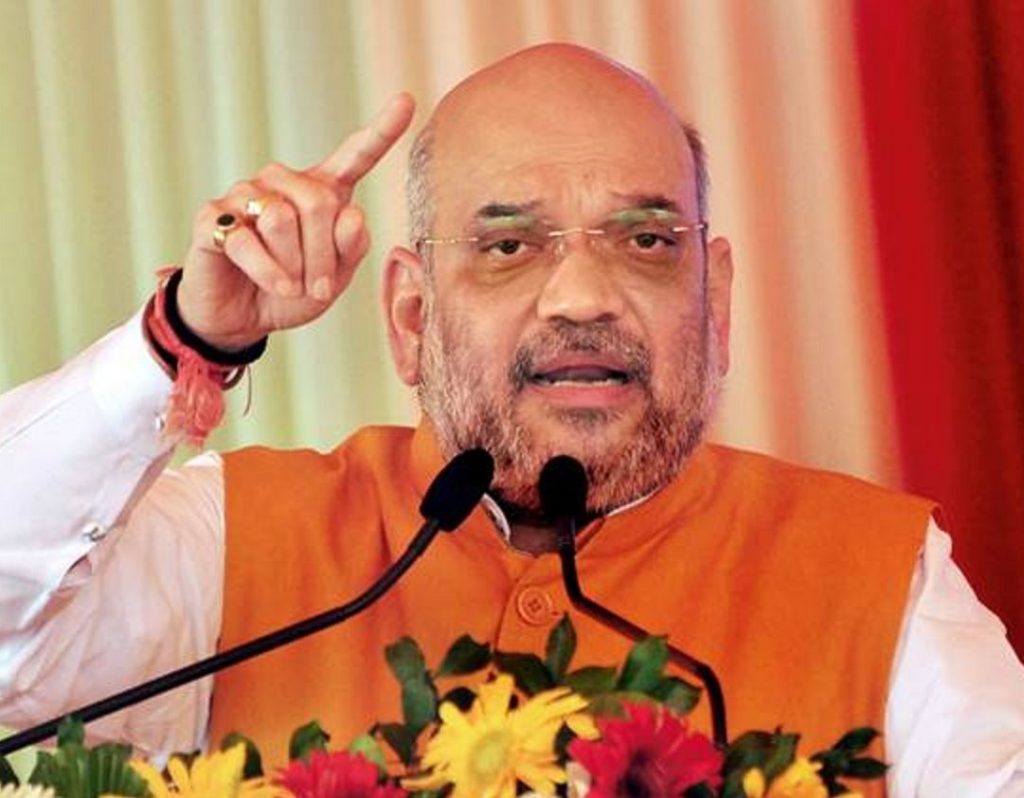 Srinagar, July 28: The union home minister, Amit Shah on Wednesday said that he has spoken to LG Manoj Sinha and director general of police Jammu and Kashmir regarding the cloudburst incident in a village in Kishtwar.

Amit Shah on his official Twitter handle Tweeted in Hindi that rescue teams have been engaged to rescue the missing people and priority was to save as many lives as possible.

He also expressed condolences with the bereaved families.

“I have spoken to LG and DGP of Jammu and Kashmir regarding cloudburst in Kishtwar (J&K). SDRF, Army and local administration are engaged in rescue work, NDRF is also reaching there. Our priority is to save as many lives as possible. I express my condolences to the bereaved families,” he Tweeted in Hindi.

Earlier, Four people died while around 35 people were reported missing after a cloudburst hit Honzar village of Dacchan tehsil in Kishtwar district of Jammu and Kashmir.

Meanwhile, LG Jammu and Kashmir, Manoj Sinha in a Tweet said: “Saddened over loss of precious lives due to flash floods caused by cloud burst in Dacchan, Kishtwar. My thoughts are with bereaved families.”

In another Tweet, Sinha said: “Spoke to senior authorities and district administration. Army and SDRF team working on war footing to rescue people and trace the missing persons. I am continuously monitoring the situation.” kns