Police Files Case Against Organizers For Mela In Poonch 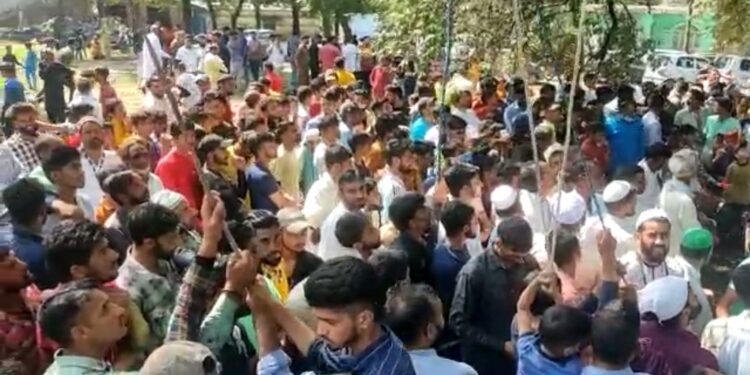 Poonch, July 24: Police on Saturday filed a case against organizing committee of Baba Sakhi Sarwar for organizing a mela without permission in Poonch district.

A police officer said that information was received telephonically at Police Station Mendhar that committee Baba Sakhi Sarwar organised mela gathering without prior permission from the administration.

A large number of people participated in the mela and people were seen giving a complete go by to the covid-19 appropriate behavior, the officer said.