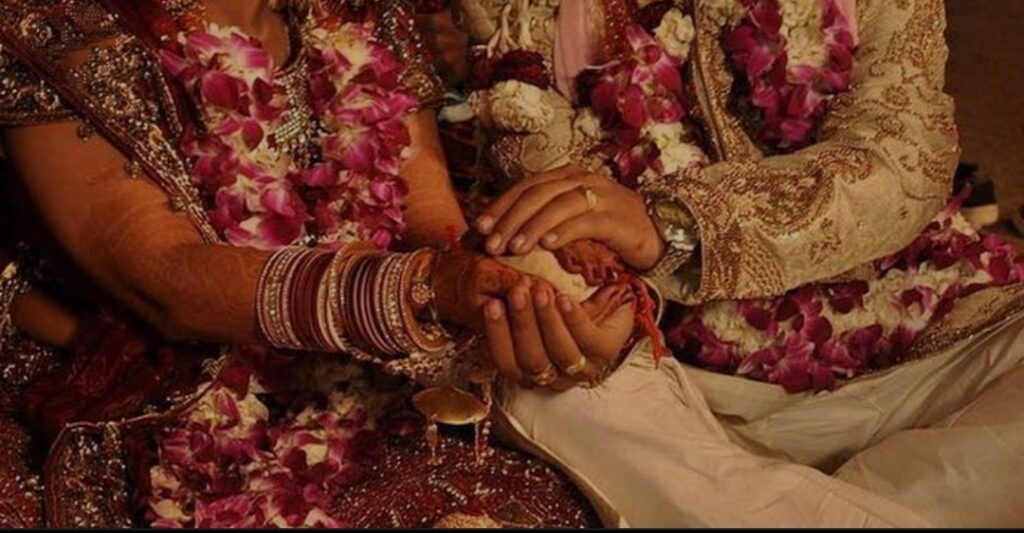 Srinagar, Jul 09: In a major concern, at least 27 percent of women population of 20 to 49 years has not married while the 35 percent of men of the same age group are sailing on the same boat in Jammu and Kashmir, reveals a survey conducted by Government of India (GoI).

The official figures of the Ministry of Health and Family Welfare states, “Twenty-seven percent of women aged 20-49 years has never married, compared with 35 percent of men aged 20-49.”

The documents reveal that the average age of getting married in Jammu and Kashmir is 23.6 years among women of 25-49 years.

It also reveals that five percent of women of 20-24 years of age got married before attaining the legal minimum age of 18 years. The figures are down from 9 percent in the previous survey.

The Ministry of Health and Family Welfare figures also reveal that only at least nine percent of men with an age of 25-29 years were married before the legal minimum age of 21 years.

Meanwhile, GoI has said that the Total Fertility Rate (TFR) in Jammu and Kashmir is 1.4 children per woman, which is below the replacement level of fertility. Fertility has decreased by 0.6 children between the previous and the updated survey of the Ministry of Health and Family Welfare.