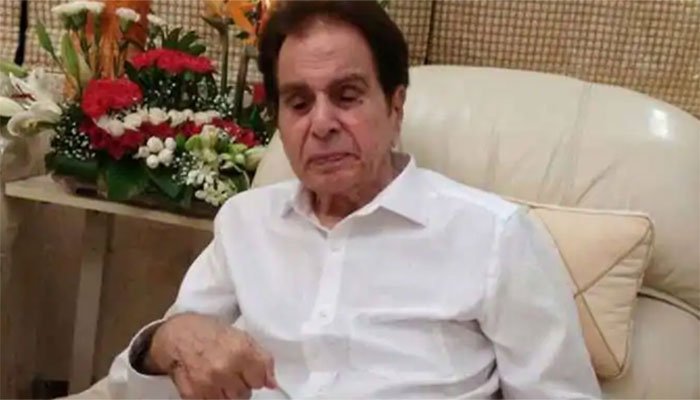 Delhi: Legendary actor Dilip Kumar today passed away after a prolonged illness in Mumbai today. He was 98. The actor was admitted to a city hospital on last Wednesday after facing breathlessness, All India Radio (AIR) reported.

Dilip Kumar made his Hindi film debut in 1944 with the movie ‘Jwar Bhata’.

He was awarded the prestigious Padma Bhushan award in 1991 for his outstanding contribution to Indian Cinema. Kumar was bestowed with Dadasaheb Phalke Award in 1994 and Padma Vibhushan in 2015.