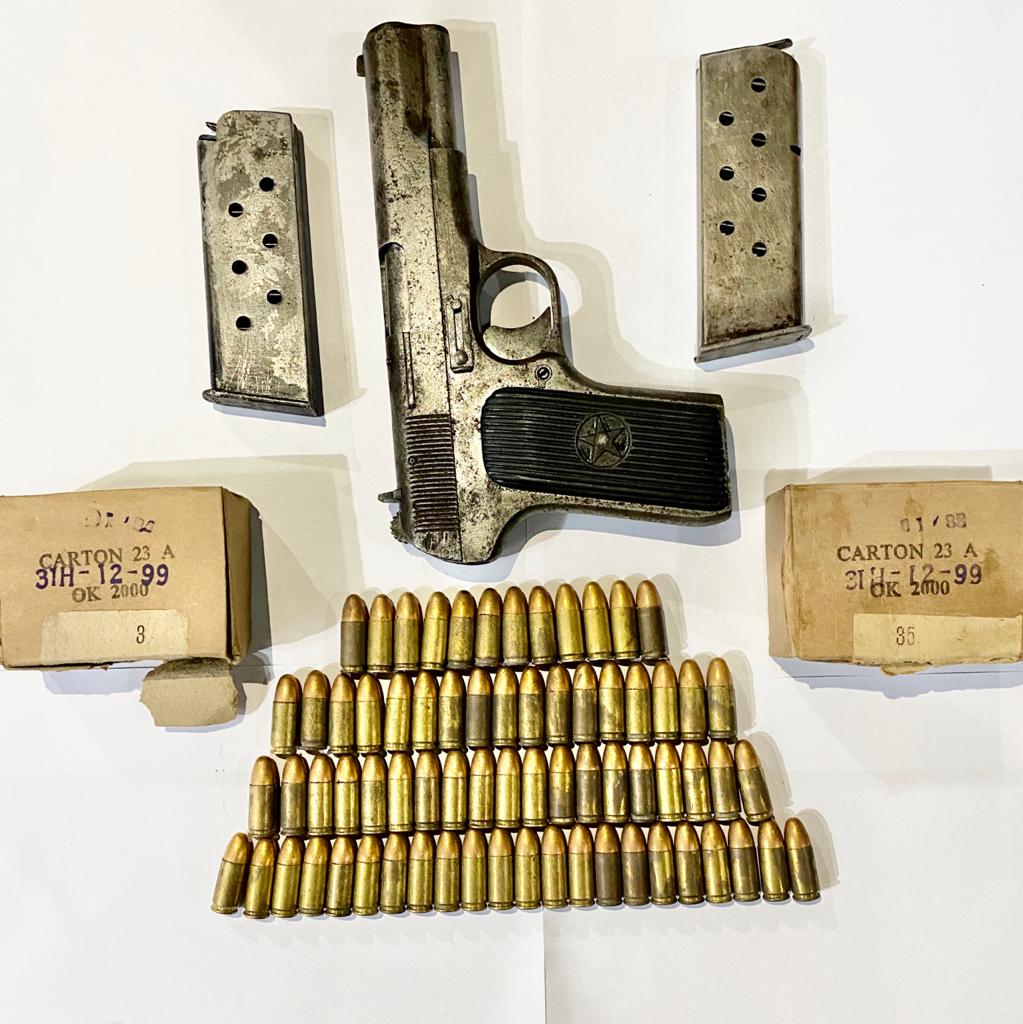 Srinagar, June 28: Two live rounds of Insas were recovered at level-four of ILBS from the baggage of one passenger at Srinagar’s International Airport on Monday, officials said.

An official said that two live rounds of Insas were recovered at level-4 of ILBS from baggage of one passenger identified as Rahul Kumar Tank (25) of 180 battalion of CRPF, currently posted at Tral area in Southern Kashmir.

He said that the CRPF constable was travelling to Delhi by Air India flight bearing number AI-3426. The CRPF constable has been handed over to Police Station Humhama for further investigation, he added. kdc