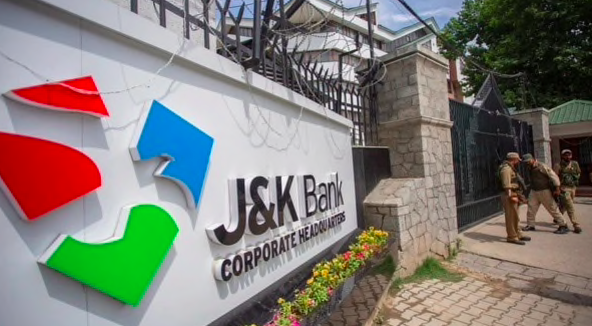 Kupwara, Jun 14: An elderly man was allegedly manhandled by staffers and security guards at a Jammu Kashmir bank branch at Sivere in Lolab area here on Monday afternoon.

The elderly person, they said, suffered contusions on his hands and arms and was shrieking in pain, they said.

The locals alleged that bank authorities were allowing only some selected people to enter the bank despite them waiting outside.

The people demanded a strict action against all those involved in the what they described as an “appalling incident”.

Meanwhile when contacted Bank Manager JK Bank Branch Sivere Manzoor Ahmad said that he apologises for the incident and assured action against those erring. “I have apologized to the person and assure that strict action will be taken against the person involved in the incident,” he said.

Deputy Commissioner Kupwara Imam Din said that necessary action as warranted into the incident will be taken. gns