Are there 2 Chief Secretaries in J&K, wonders Omar Abdullah 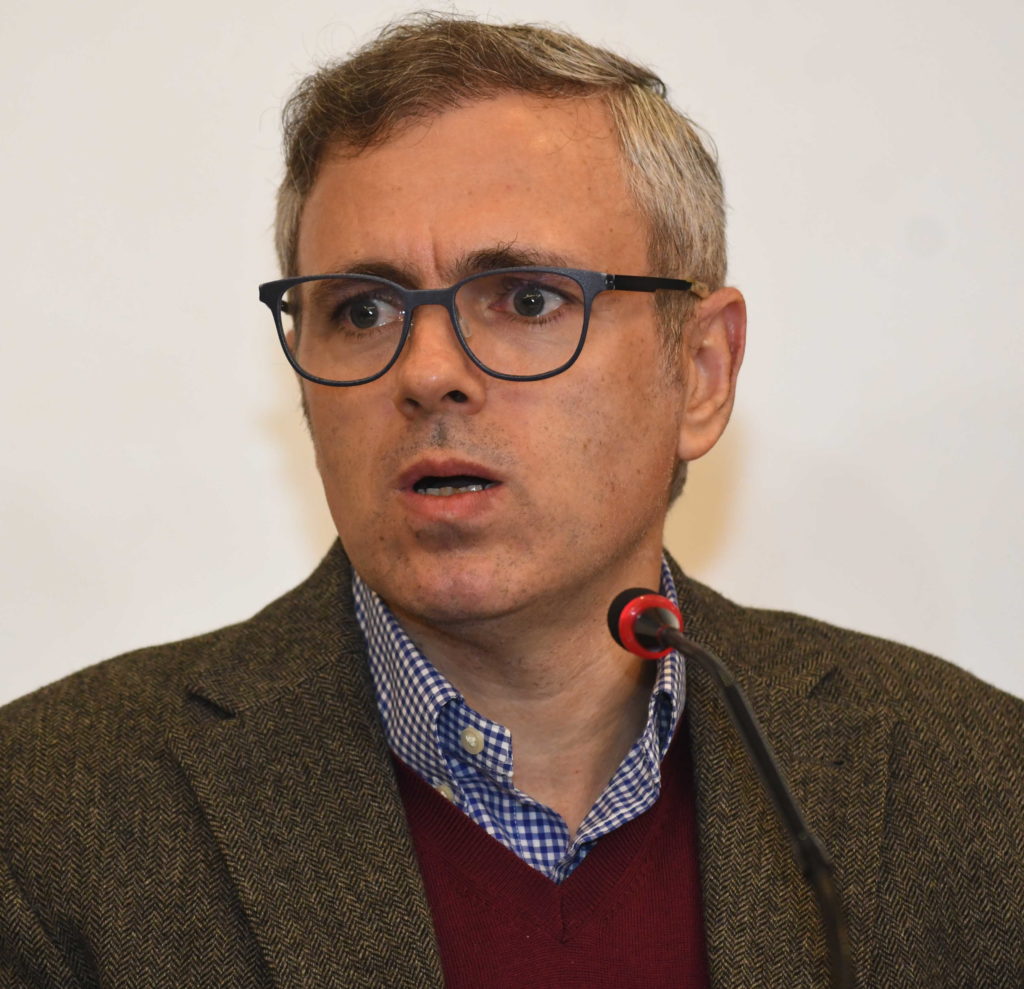 Srinagar, June 1: National Conference leader Omar Abdullah on Tuesday wondered if there are two chief secretaries in Jammu and Kashmir.

“Two chief secretaries in J&K, an administration split between loyalists of the outgoing CS & others who want to get on with their work but can’t figure out what’s going on. So much for good governance & accountability,” Abdullah tweeted.

He was responding to a Twitter user who claimed that outgoing chief secretary B V R Subrahmanyam was using the official car and office, and also attended a meeting on Monday chaired by the Lieutenant Governor, while new appointee A K Mehta was forced to operate out of another office. knt