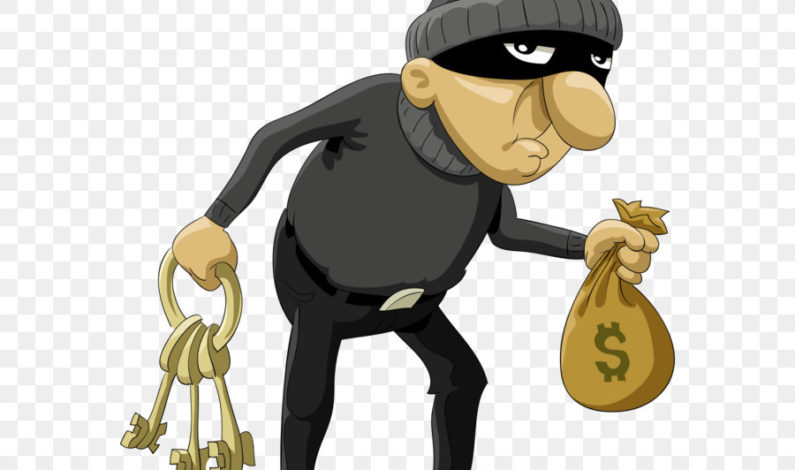 Pulwama, May 1: Amid the surging Coronavirus crisis, burglars stole a cash-filled iron chest from a shrine in Rahmoo area of South Kashmir’s Pulwama district during the intervening night of Friday-Saturday. Locals said that burglars broke into the revered shrine of ‘Hazrat Sayed Muhammad Qasim’ (RA) and stole the cash filled chest. Inhabitants of the […]

Scattered To Widespread Rain Forecast In Kashmir from May 4

Srinagar, May 1: Weatherman on Saturday forecast “scattered” and “fairly widespread” rain from 4 to May 7 and has issued “yellow warning” for isolated lightning and thundershowers with gusty winds in Jammu and Kashmir. Till May 3, isolated light rain and thundershowers in Kashmir and Pirpanjal range of Jammu division towards late afternoon have been […]

Kabul: Taliban attack an outpost of the Afghan National Army in the city of Ghazni on Friday night that led to hours of heavy clashes between the two sides, a provincial council member Khaliqdad Akbari said, Tolo news reported. The outpost has fallen to the Taliban, he said, adding that the clashes continued until Saturday […] 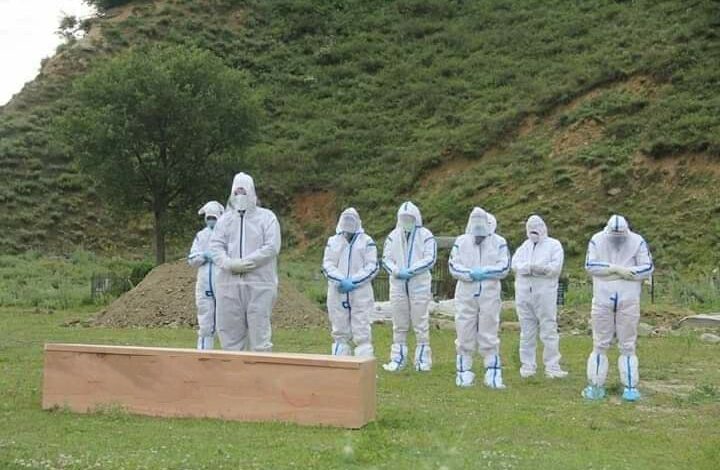 Covaxin vaccine being rolled out in capital cities of J&K; Pre-registered individuals asked to get first jab Srinagar/Jammu, May 1:  Authorities have asked individuals above 18 years of age to get their first jab as Covaxin vaccine was being launched, later in the day, in capital cities of Jammu and Kashmir. An official, privy to the development, told news agency Global News Service that the inaugural drive in Summer-capital Srinagar will be […] 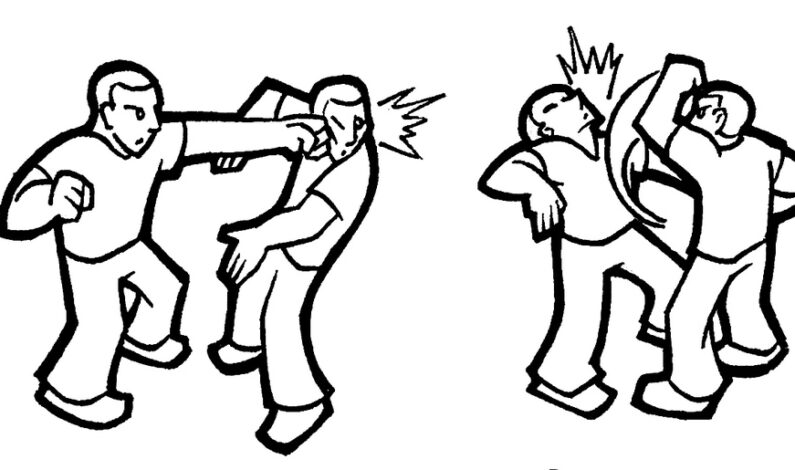 Kabul: At least 30 people were killed and over 60 more were wounded after a car bomb attack happened near a guesthouse owned in the city of Pul-e-Alam east of Kabul on Friday evening, the provincial council chief Hasib Stanekzai said, the Tolonews reported.  “He said the explosion happened at around 7:06 pm.” Stanekzai said […]