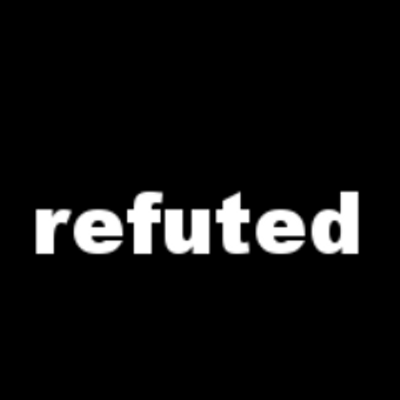 Anantnag, May 9: Authorities at Government Medical College Anantnag Sunday refuted the reports of alleged shortage of oxygen supply saying that there was no dearth of medical oxygen at the health facility. The response has came a day after some media sections reported of a woman purportedly ‘failing to get the adequate required oxygen supply’ at the heath facility.

Dr. Azim said that they were ample number of oxygen cylinders present in the hospital, putting to rest the claims of any dearth of oxygen supply as of now.

“We have all three plants, two each with one-thousand litres per minute (2000/LPM) and another with three-hundred litres per minute (330/LPM), functional at the hospital”, the official said adding that they even were having 159 bulk cylinders and two-hundred small and medium cylinders available simultaneously.”

The official however conceded that they were having some nag in refilling of cylinders, which according to him ‘was not a big issue as of now.’

Urging the people not to spread romours, the official maintained that the woman – seen in particular video floated on social-media and reported on by some media sections – was getting ‘Wall Flow’, which the official said was sixty-percent of Oxygen supply at a maximum of fifty litres per minute.

“Seriousness or deterioration in a patient’s conditions should not necessarily mean less oxygen supply”, the medical official underlined adding that “We expect the people to understand the things and be more co-operative.”

“Together we shall pass this”, the tweet concluded. gns