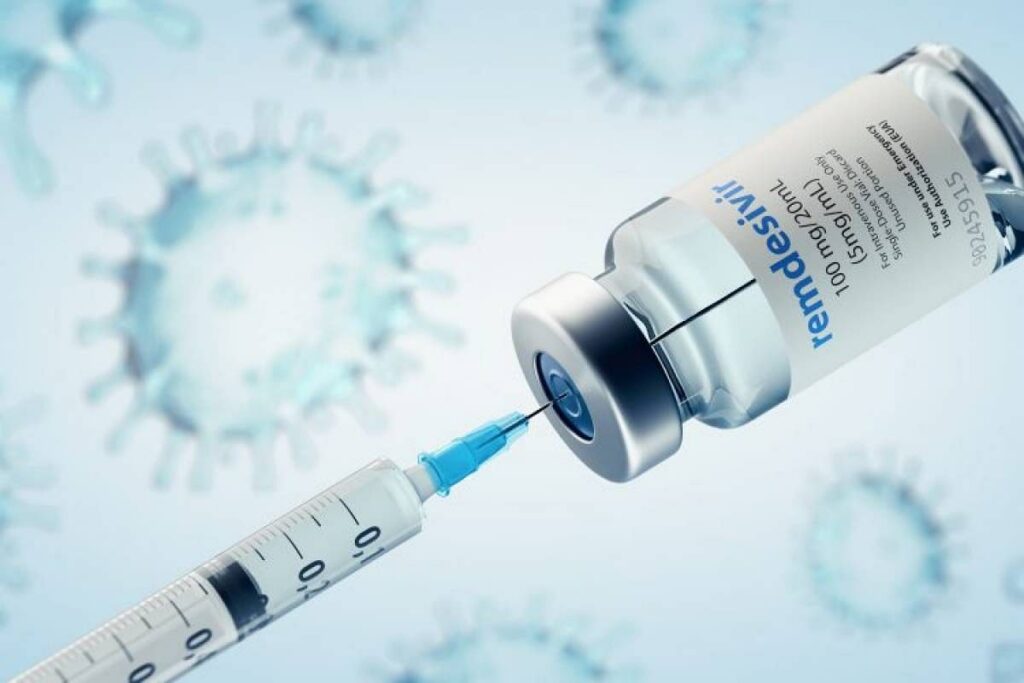 Delhi: The Centre has started importing the vital drug Remdesivir from other countries to ease out the shortage of it in the country. The first Consignment of 75 thousand vials will reach India today, the All India Radio reported.

The Ministry of Chemicals and Fertilizers said, HLL Lifecare Limited, a Government of India owned company has ordered 4 lakh 50 thousand vials of Remdesivir from M/s Gilead Sciences Inc, USA and Egyptian Pharma Company, M/s Eva Pharma, reports said adding it is expected that Gilead Sciences Inc. USA will dispatch 75 thousand to one lakh vials in the next one or two days. Further one hundred thousand quantities will also be supplied before or by the 15th of May. EVA pharma will supply approximately 10 thousand vials initially followed by 50 thousand vials every 15 days or till July.

“The daily supply has gone up from 67 thousand 900 vials on the 11th of April to 2.09 lakh vials on the 28th of April this year. An advisory was issued by Home Ministry to states and Union Territories to facilitate smooth movement of Remdesivir supplies”. (air)