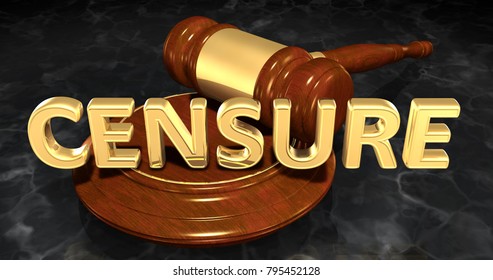 Srinagar, Apr 29: Directorate of Food Civil Supplies and Consumer Affairs has pulled up subordinate officers for making transfer orders without them seeking prior approval from the office.

In a notified circular, “It has been observed that transfer orders are being issued by the subordinate officers without prior approval of the undersigned which has been viewed seriously and the concerned officers need to refrain from such practices henceforth.”

As such it is enjoined upon all the subordinate officers stationed in the directorate as well as districts, not to affect any transfer/adjustment of the staff without prior approval/knowledge of the competent authority, it says.

In case any deviation is noticed, action as warranted under rules shall be initiated against the erring Officer, the circular further states. gns