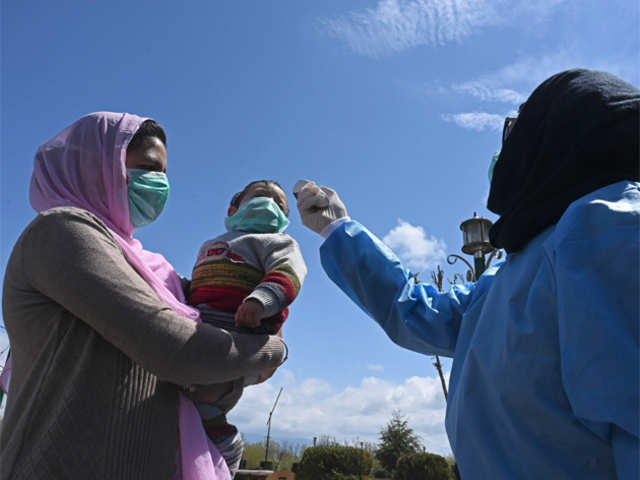 Srinagar, April 29: Jammu and Kashmir reported at least twelve more deaths due to covid-19 in last 24 hours and some of the victims were aged between 40 and 55 years, officials said on Thursday.

They said that seven
Seven of these deaths were reported at GMC Jammu while five were from Kashmir, taking the fatality count to 2239. 242 of these deaths occurred during the present month alone.

A senior doctor at GMC Jammu said that one among the seven victims was a 40-year-old man while six others were elderly.

A 55-year-old woman from Chawlgam Kulgam died at SKIMS during the intervening night of April 28 and 29, nearly a fortnight after she was admitted to the tertiary care hospital. gns