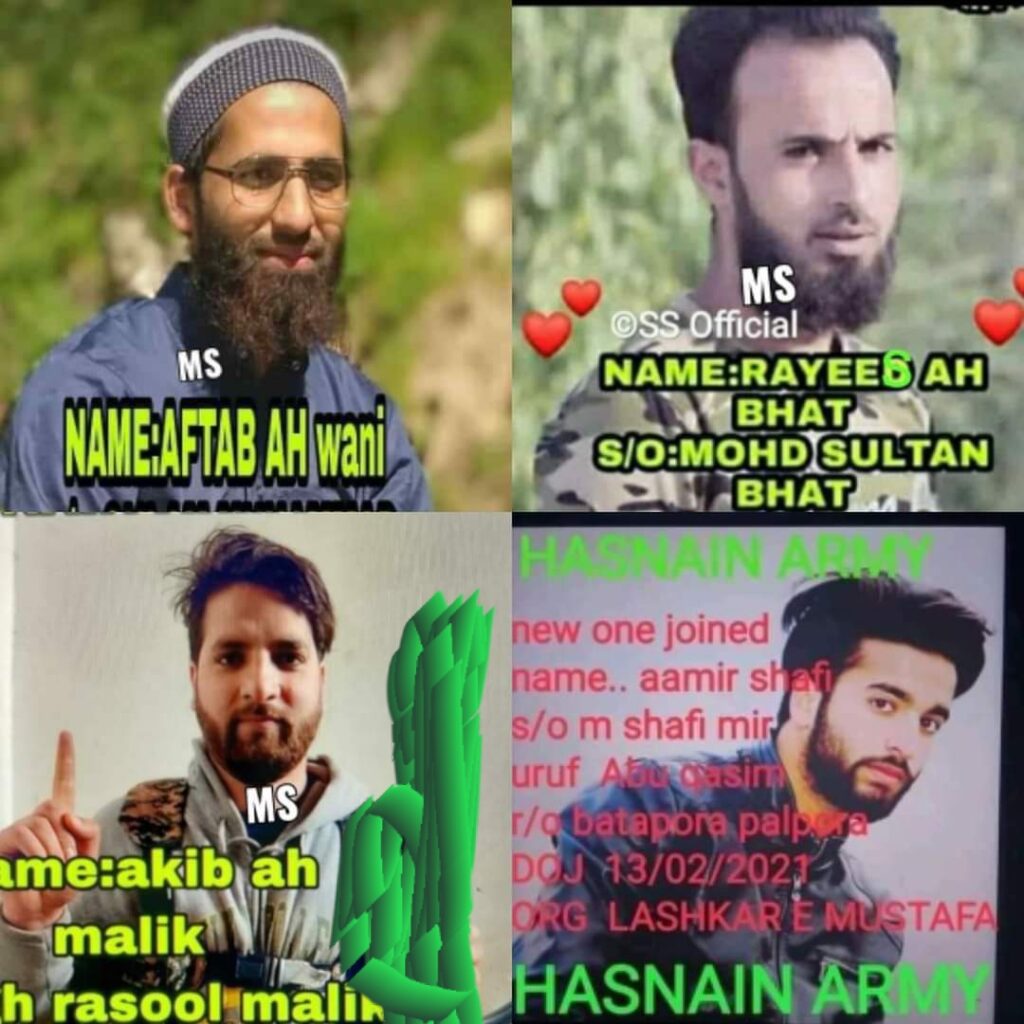 Srinagar, March 22:  Four militants were killed and an army trooper injured in a gunfight in Manihal area of South Kashmir’s Shopian district on Wednesday.

Inspector General of Police (IGP) Kashmir Vijay Kumar while confirmed that four militants of LeT were killed while as one army Soldier recieved bullet wound in foot in a gunfight at Manihal.

However, the identity of the slain militants is yet to be ascertained, IGP added.

One AK-47 rifle and two pistols were recovered from the slain militants.

Earlier, reports said that a joint team of Police, Army and 178 BN of CRPF launched a cordon and search operation in Manihal.