First ever ceremony to commemorate “sacrifices of forces, civilians” at SKICC on April 04 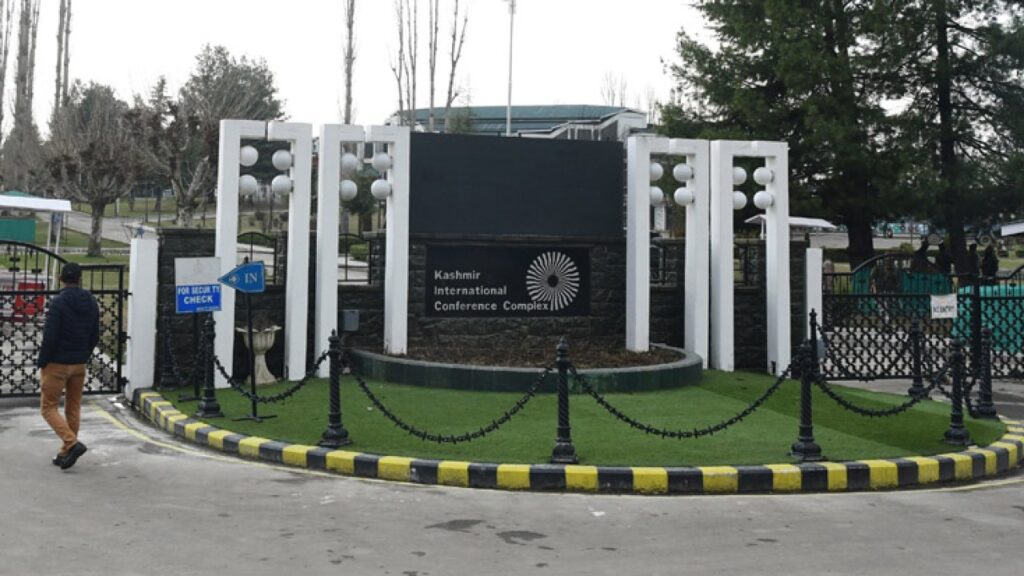 Srinagar, Mar 20: The first ever grand ceremony to commemorate the sacrifices of government forces will be held at Sher I Kashmir International Convention Centre (SKICC) in summer capital Srinagar on April 04 this year.

Top sources informed that a grand event will be held under the banner of “Global Strategic Policy Foundation”.

“The grand event will mark the remembrance of sacrifices of security forces, civilians and felicitation of next of kin of these brave hearts”. kdc