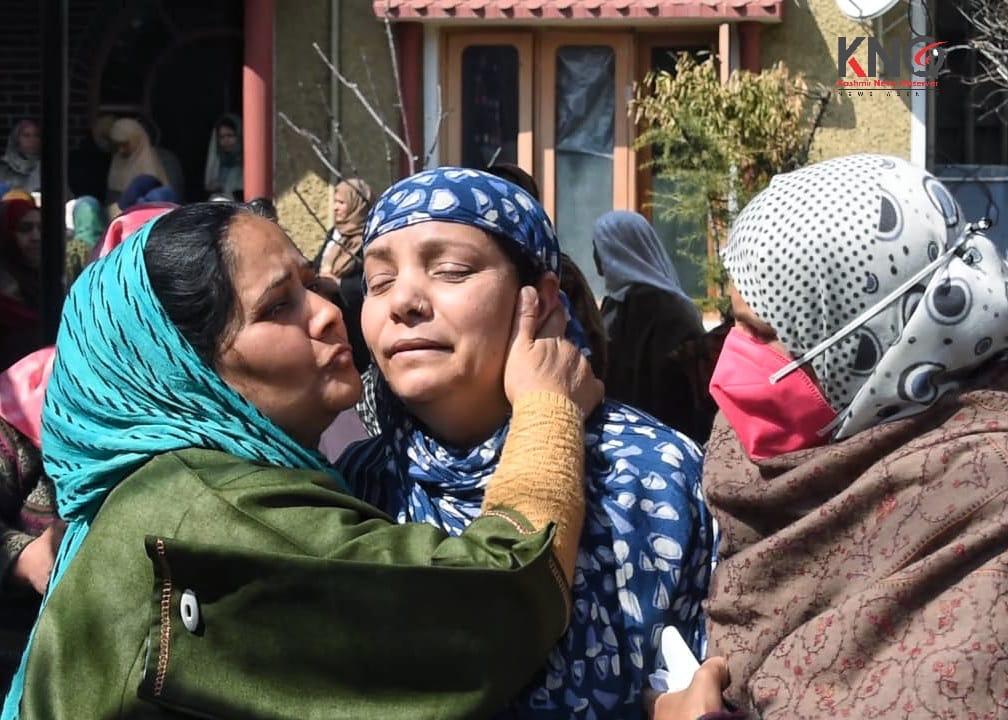 Srinagar, March 04: The family of the 28-year-old youth from Baghat, Srinagar, on Thursday alleged that their son was murdered in New Delhi and demanded stern action against the persons involved in the act.

Aaqib Rashid Bhat was found dead in Jangpura area of South Delhi on Wednesday evening following which the family alleged murder of their beloved.

Deceased’s father Abdul Rashid Bhat said that a conspiracy has been hatched to murder his son at New Delhi by some people.

“I appeal the Delhi Police Commissioner and Kashmir police to look into the matter and investigate the case thoroughly to identify the culprits involved,” he said.

The family demanded stern action against the involved persons. kno