Electricity: What people didn’t get in 70 years, double of that will be given in next few years, says Advisor Baseer Khan 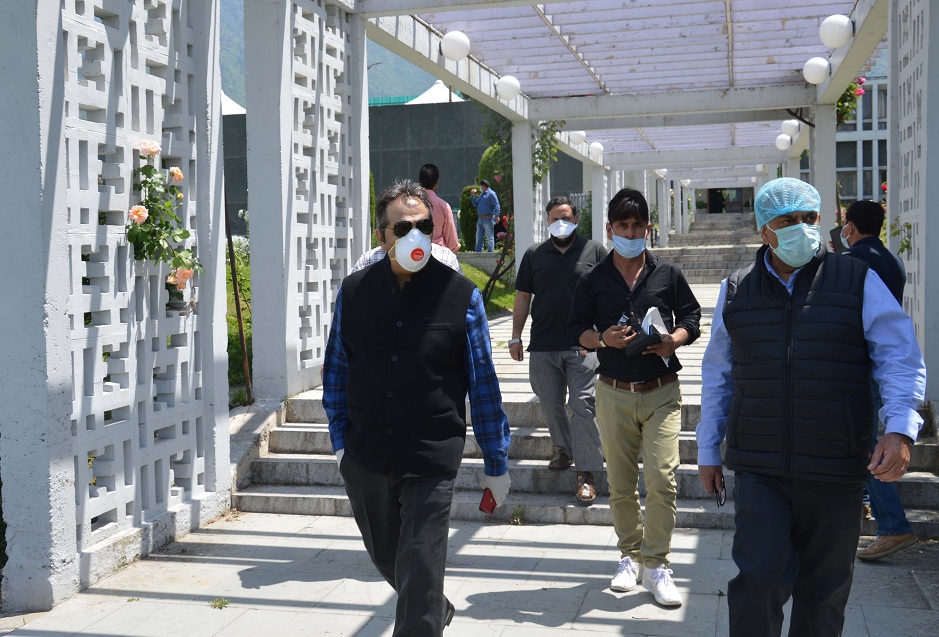 Srinagar, Feb 20: Jammu and Kashmir government Saturday said that people of UT will be given double electricity of what they got in the past 70 years.

Advisor to Lieutenant Governor, Baseer Ahmad Khan said that this year the power crises remained less. “We are on it and will ensure that the people get adequate electricity round the clock in coming years,” he said.

He added that the amount of electricity people got in seven decades will be doubled in next few years. Khan also stated that the work is going on and the process to supply adequate electricity will be completed very soon.

“We will come up to the expectations of the people very shortly and the complaints about power scarcity will come to an end gradually,” he said.

Chief Engineer, Kashmir Power Distribution Corporation Limited (KPDCL) Aijaz Ahmad Dar when contacted said that at present the department is providing 1500 MWs of electricity to the people as against the demand of 2150 MWs.

He added that with the culmination of winter season, the department is mulling to issue fresh power schedule with less curtailments as the demand of electricity is set to go down.

Dar further added that by the end of this month, the department will come up with a fresh schedule, saying that unlike previous years, the grievances about power scarcity were very less.

He added that in Srinagar areas, the metered areas have curtailment schedule of less than five hours while in non-metered, it is 6-7 hours, adding that normally it is six hours only, but goes up to 7 hours only if the issue of overloading takes place.