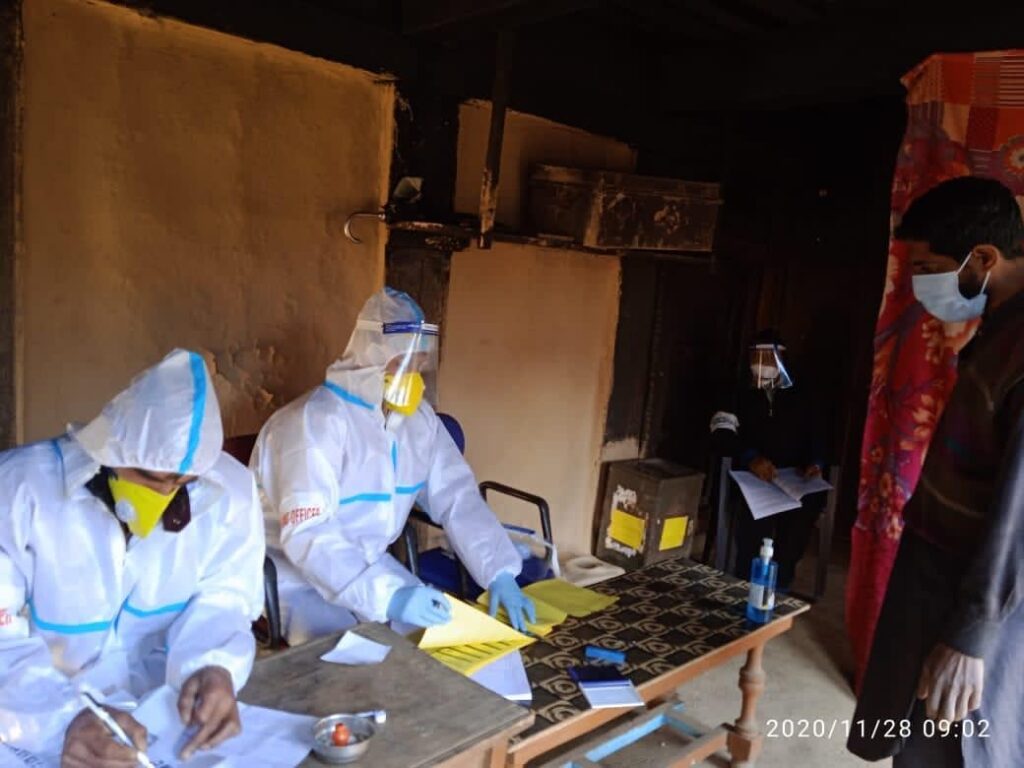 Srinagar, Feb 20: After holding elections for chairpersons and vice-chairpersons of district development councils in Jammu & Kashmir, the administration is set to constitute DDCs in all 20 districts of the UT.

“The State Election Commission would soon forward the names of chairperson, vice- chairpersons and elected members for issuing notifications. The DDCs shall be deemed to be constituted once department issues notifications,” they disclosed.

It is pertinently to mention here that each DDC will also have five standing committees.

In the elections for DDC chairpersons held between February 6 to 19, PAGD managed to bag chairperson slot in eight districts, of which five are in Kashmir and three in Jammu.

The independent candidates bagged the key slot in three districts, two in Kashmir and one in Jammu.

The newly –floated Apni Party bagged the positions in two districts while Peoples Conference managed to win chairpersonship elections in one district.

In the DDC election held in November –December last year, PAGD, an alliance of six parties, managed to win 110 seats.

The Bharatiya Janta Party won 75 seats while independents walked away with 50 seats. kno