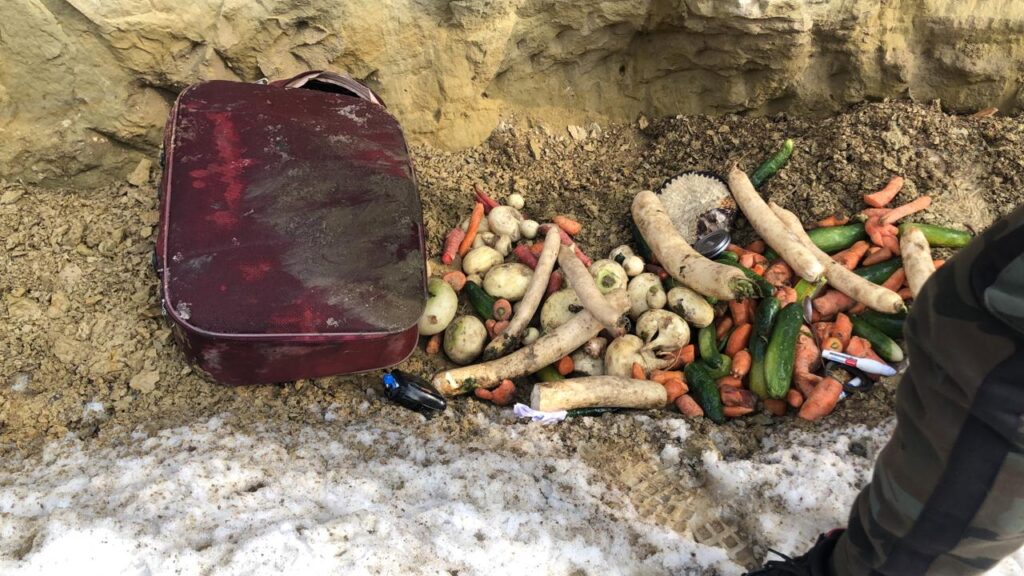 Sopore, Feb 5,: Traffic was halted after an unclaimed suspicious bag was found in Sangram Chowk of North Kashmir’s Sopore this afternoon.

Sources added that a Bomb Disposal Squad rushed to spot while with the help of a sniffer dog, bag was opened and vegetables were found in it. (KNT)