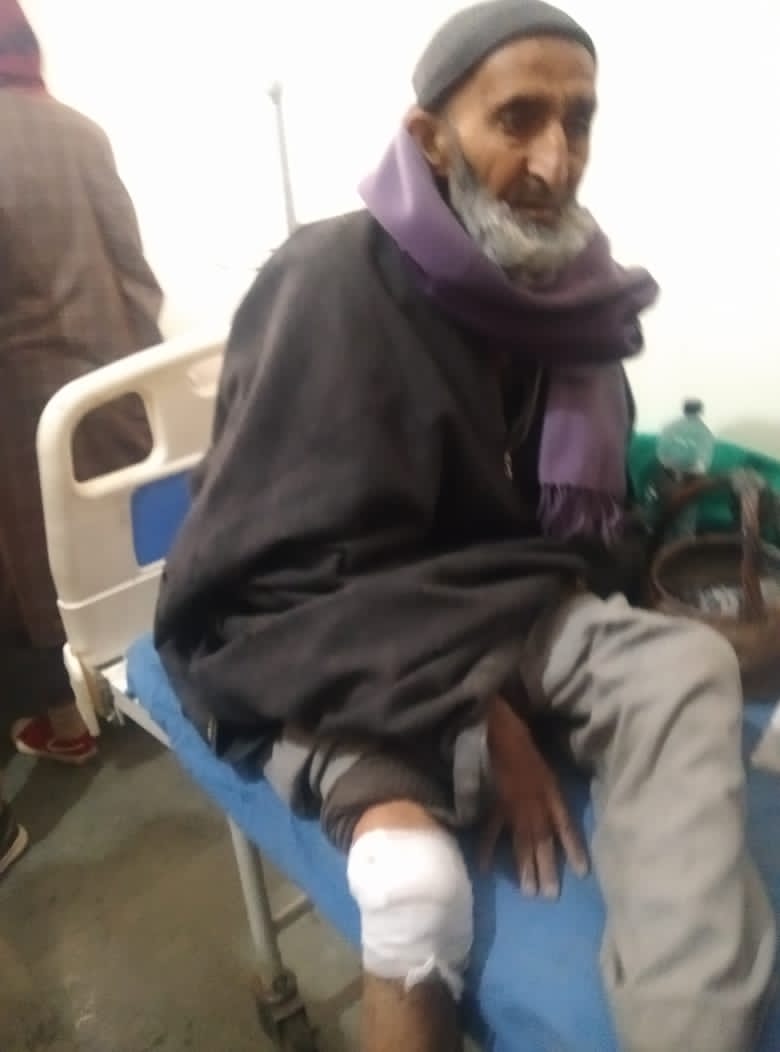 Srinagar, Jan 4: A 70-year-old man, who had suffered minor injuries on his leg following a grenade blast at bus stand Tral two days ago, died at his residence on Monday. Police says that the septuagenarian’s death was natural and not as a consequence of the injuries he suffered along with seven other civilians at the bus stand Tral on January 2.

He had received very minor injuries on the leg and was discharged from hospital after treatment immediately,” SSP of police district Awantipora, Tahir Saleem said. “Some groups are circulating wrong information,” he added. (GNS)