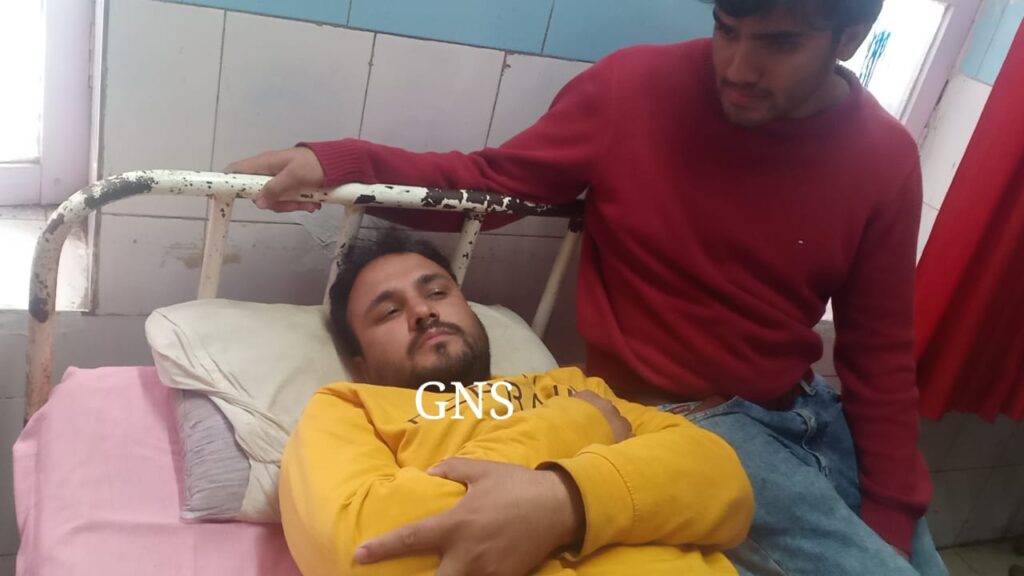 Poonch, Dec 19: At least five persons were injured in a clash between supporters of two contesting candidates at Polling station in Salwah in Mendhar-C during the DDC elections on Saturday.

Official sources said  that there was clash between supporters of an independent candidate, Mohd Ashfaq and a PAGD candidate Zeeshan Rana (NC) at Polling station.

While polling continuing at the polling station despite the clash, the injured were shifted to SDH Mendhar for first aid. Four of them have been identified as Mohd Khaliq (56), Niaz Ahmed, Ifthikar Ahmed (Provisional NC Student union President) and NAseem Akhter, all residents of Salwah.

SDPO Mendhar Z A Jafri confirmed the incident to GNS. He however said that polling was going unabated in the area. (GNS)