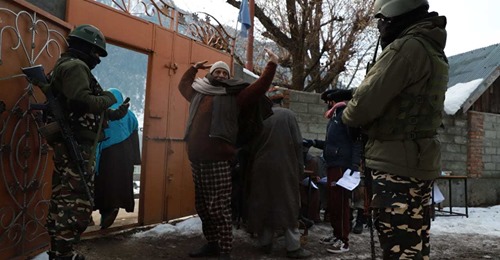 The SEC said that in Jammu, Poonch district recorded 75.07 percent voting.  “In Kashmir 62117 females participated against 63863 male voters,” he said, and urged the voters to come out in large numbers to participate in the DDC Polls.

The SEC said that DDC is the new tier of governance. “Each district will have a separate DDC with chairman and the Chief Executive Officer (CEO) who will be either KAS or an IAS officer,” he said.

He said that DDCs will have to deal with three F’s—Funds, Functions and Functionaries and decision making body will be the elected representatives only.