Sub-standard pesticide wreck havoc on apple production as production goes down by 40 per cent in Valley: Apple growers 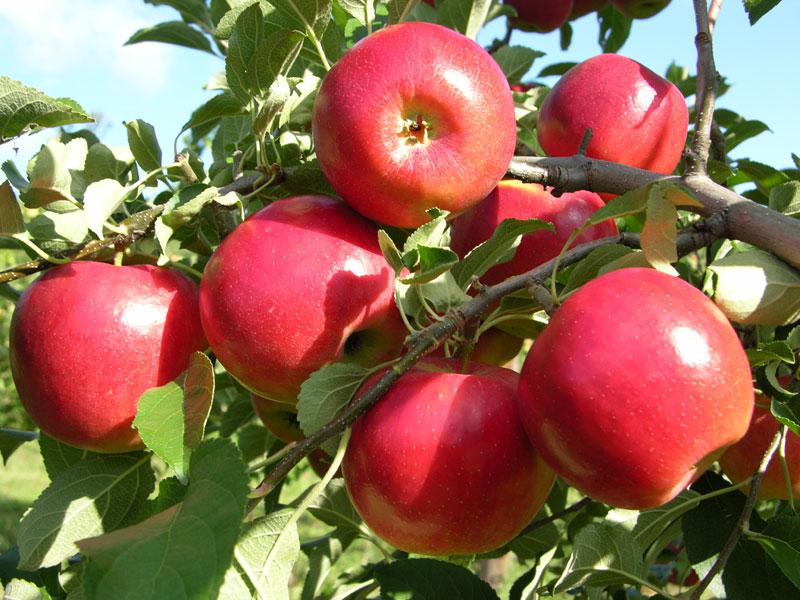 Srinagar, Nov 21: The apple production in Kashmir has gone down by almost 40 per cent, thus leaving the growers worried in the Valley.

He added in this year only, the scab in apples due to the substandard and duplicate pesticides have damaged over 60 per cent of the production.

Ahmad said that prior to COVID outbreak, the orchards suffered huge losses due to the heavy rains. “Now, the pesticides available in markets wreaked havoc over the apple production as the quality was totally substandard,” he said.

As the markets remained mostly shut due to the restrictions imposed after COVID outbreak, the apple growers used the pesticides whatever they got in the market, he said, adding that the substandard pesticides led to a major scab in the growth of apples across the Valley

“The production of best quality (A Grade) apples was not more than 10 per cent and in the C grade production, the growers suffered immensely as they couldn’t even earn the invested money,” he said.

“I have myself written nearly 40 letters to the union government to pick the apples directly from the spot at a very genuine rate but there was no response early while the scheme for apple growers was announced after the growers had already suffered losses,” he said.

Ahmad said the enforcement team of Horticulture and Government didn’t play a role during the COVID lockdown when the substandard and duplicate pesticides were sold in the market.

He added that the horticulture cited last year’s snowfall as a reason for the lesser production but, “We have a proof that the few growers who availed the pesticides from outside the J&K had the usual production while the rest who got it from the local markets failed to produce the apples as expected.”