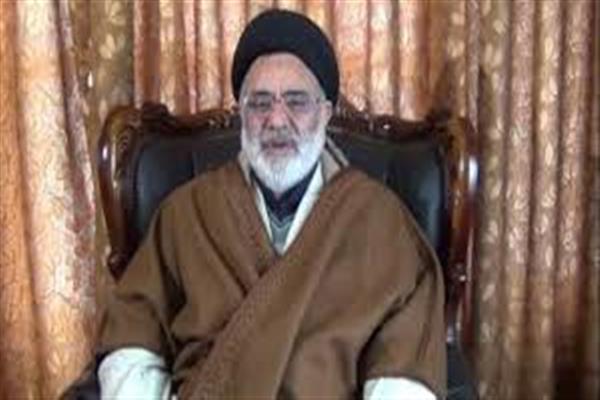 Srinagar, Nov 10: The family Jammu & Kashmir Anjuman-E-Sharie Shian President Aga Syed Hassan Mosavi AL-Safavi on Tuesday said that despite the high Court order he is not being allowed to out of district.

According to a statement , the family said he has been kept under illegal detention and is not be allowed for his religious obligations including Friday Sermons.