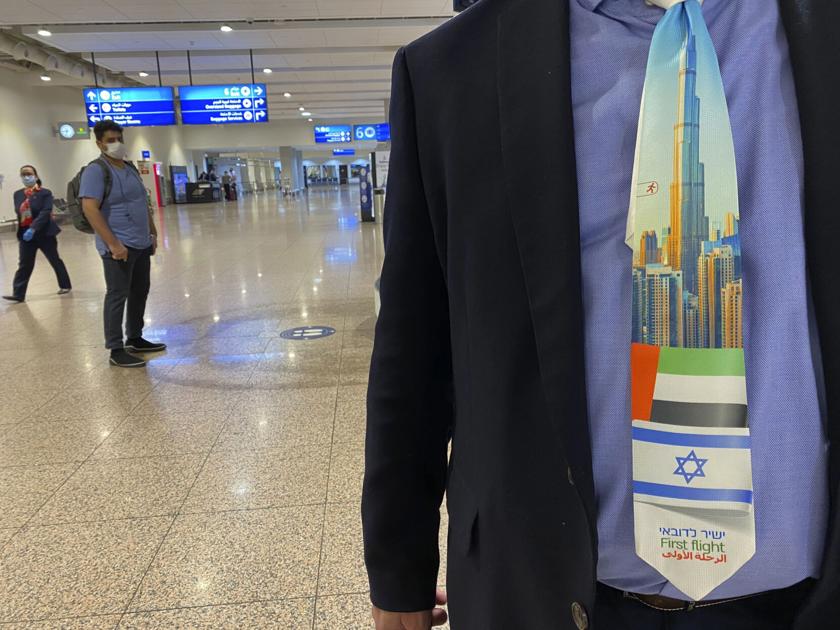 New Delhi, November 9: The first flight carrying Israeli tourists to the UAE landed in the city-state of Dubai yesterday, the latest sign of the normalization deal reached between the two nations, All India Radio (AIR) reported.

“FlyDubai flight No. FZ8194 landed at Dubai International Airport, bringing the tourists to the skyscraper-studded city after a nearly three-hour trip. The low-cost carrier had sent one of its Boeing 737s to Ben-Gurion International Airport in Tel Aviv earlier yesterday to pick up the passengers. The flight flew across Saudi Arabia and then over the waters of the Persian Gulf to reach the UAE,” AIR report said.

FlyDubai plans to begin its flights to Tel Aviv later this month. The airline described yesterday’s flight as a commercial charter flight for the incoming tourists, without elaborating, the report added.