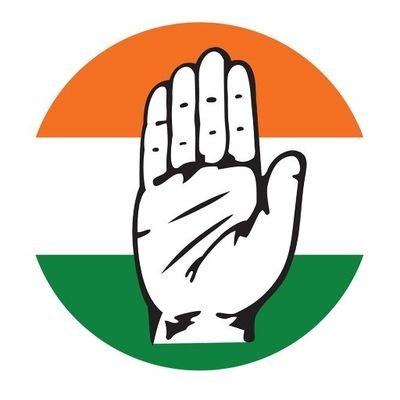 Srinagar, Nov 3: Reacting to the Govt statement on J&K Land Laws, the Jammu and Kashmir Pradesh Congress Committee (JKPCC) today questioned the official Statement mentioning that bulk of agriculture land will not be transferred to people from outside Union Territory.

JKPCC also described the statement as an attempt to mislead people on new land laws.

Rejecting the official statement with regard to new Land Laws, JKPCC said the act now allows land to be transferred to non-state subjects, depriving the people of Jammu and Kashmir of their rights.

The amendments introduced in Land Revenue act is unacceptable to people of JK and Ladakh, JKPCC said, adding, the previous land law in erstwhile J&K state guaranteed by Maharaja Hari Singh gave full protection to people, which have been abolished in an unconstitutional and undemocratic way.

The law now introduced were aiming to disempower people, which is not only unfortunate, but a serious matter and must be nullified in order to put an end to the fear and chaos that has struck the people in shape of new land law.

Congress Party rejects the new land law as the amendments in Law were onslaught on rights of the people and must be nullified, as that will instill confidence among the people of Jammu Kashmir and Ladakh.