A Police official said that a joint patrolling party conducted a search operation in Dhargloon and during searches, four kilograms of heroin-like substance was recovered. 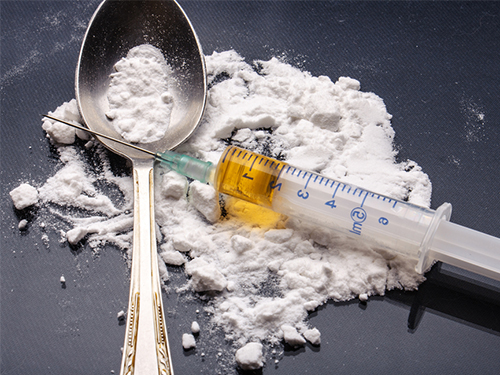 The official said an investigation is underway.

He said the area where the consignment was recovered is located near the Line of Control (LoC) and evidence suggests its trans-border smuggling links.