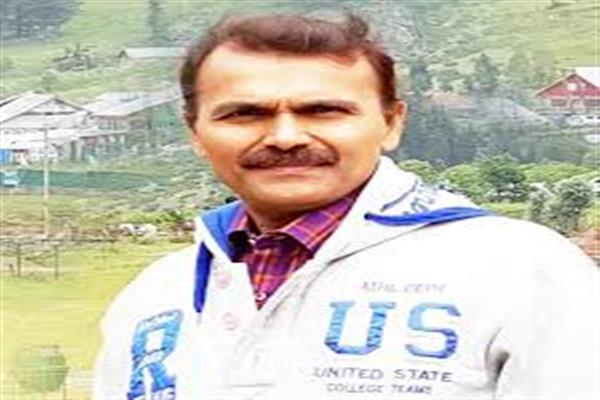 Srinagar, October 10: Jammu and Kashmir Bank appointed appointed Nitishwar Kumar and IAS officer and Principal Secretry to Lt Governor as additional director on the Board of the Bank.