After attack by ward officers, SMC joint Commissioner calls for end to hooliganism 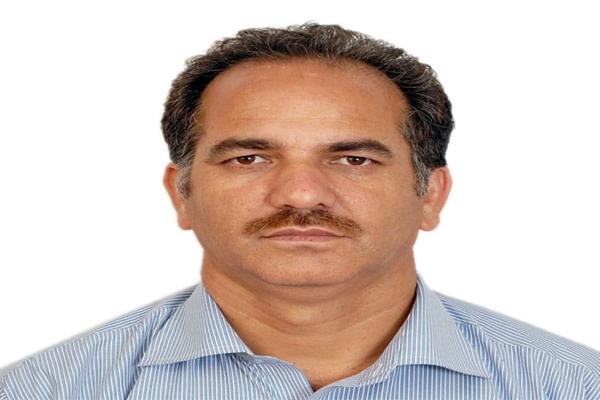 Srinagar, October 10: Joint Commissioner planning Srinagar Muncipal Corporation(SMC) Ghulam Hassan Mir who was physically assaulted by two ward officers for not granting illegal provision to one of them for construction of his house.

Ghulam Hassan Mir said, ” Some officials like them are resorting to hooliganism in the prestigious organization who is known for praiseworthy work in disasters like Covid19, 2014 floods and other eventuality,” he said, “It is high time people like them are shown door and SMC is freed from holliganism in the name of unionism. I have written and informed my higher ups how some people who have history of wrongdoings are feeling frustrated in present system when merit is being followed in allocation of building permissions. This is the reason they resorted to physical attack on a senior official.”

Mir has alleged that the two Ward Officers have threatens him to grant illegal permissions for constructing their houses in Hyderpora. He also alleged that they have been organising protest against him in SMC.

He said hat Riyaz Ahmad is constructing his house in Hyderpora illegally and does not have permission from SMC and he was threatening him to grant him building permission.

“He had claimed that he has permission from SMC. However, the court had stayed his construction after complaints by the locals in Hyderpora of violating building construction rules.,” he said.

” When I was asked to inquire the issue by SMC Commissioner. They know my style of working on merit and it annoyed them. They tried to pressurize me. Riyaz Ahmed along with Irshad Ahmed tried to assaulted me.”(KNS)