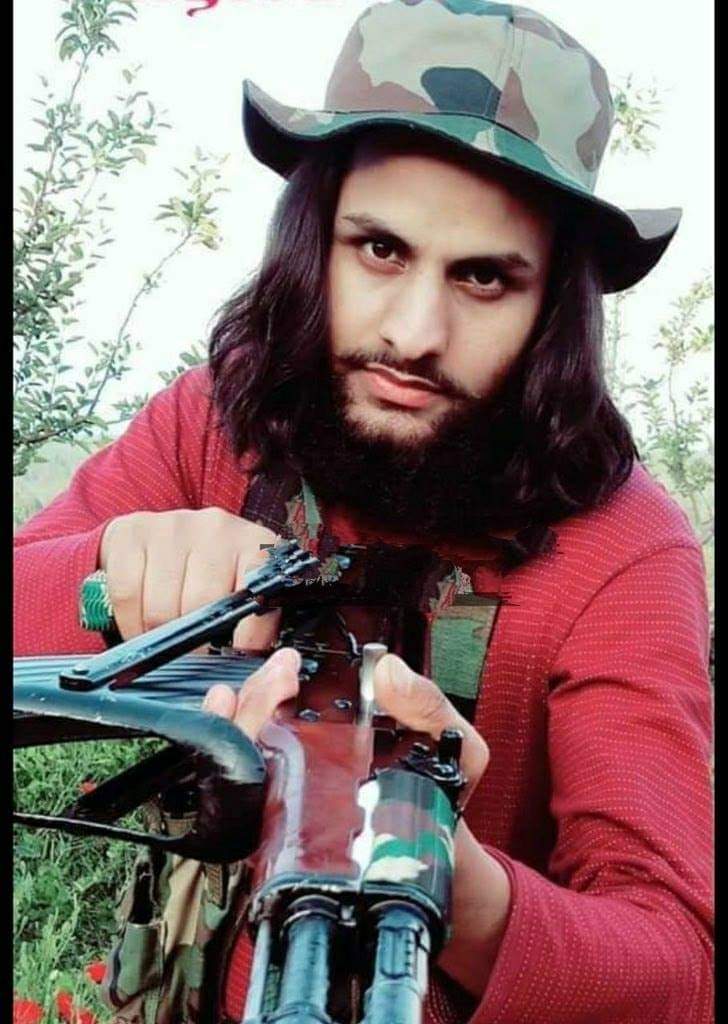 Srinagar, Oct 10: Four militants were killed in two different gunfights in South Kashmir’s twin district of Kulgam and Pulwama on Saturday. With the killing of these four militants, the number of militants killed in first 10 days of current month has touched 8.

On a specific input regarding presence of militants in Chinigam area of Kulgam, a joint cordon and search operation was launched by Police, 1RR and 18 Battalion CRPF in the said area on Saturday during wee hours.

Police said that during the search operation, as the presence of militants got ascertained they were given opportunity to surrender, however instead they fired indiscriminately upon the joint search party, which was retaliated leading to an encounter.

In the ensuing encounter, two militants were killed and their bodies were retrieved from the site of encounter. They were identified as Tariq Ahmad Mir son of Abdul Rahman Mir resident of Zangalpora Divsar Kulgam and a Pakistani national identified as Sameer Bhai alias Usman resident of Punjab Pakistan of militant outfit Jaish-e-Muhamamd.

As per the police , both the killed militants were part of groups responsible for carrying out militant attacks. They were involved in many militancy acts and the killing of one police personnel namely Khursid Ahmad at Furah Mirbazzar, attack on Sarpanch namely Aarif Ahmad at Akhran Mirbazzar in which he was critically injured.

Police said incriminating materials including arms & ammunition were recovered from the site of encounter.

All the recovered materials have been taken into case records for further investigation, police said.

“Keeping in view the prevailing pandemic due to Covid-19 and to ensure the safety of people from inherent risk of contracting the infection, the dead bodies of the killed militants were burries at Handwara,” police said.

Kashmir Zone Police tweeted that “incriminating material”, arms and ammunition including 2 AK rifles had been recovered from the slain duo.

Confirming the identity police through its official twitter handle said that Zahid Nazir Bhat @ Zahid Tiger was among the slain in a brief shoot out in Pulwama and claimed it as a big success for government forces.