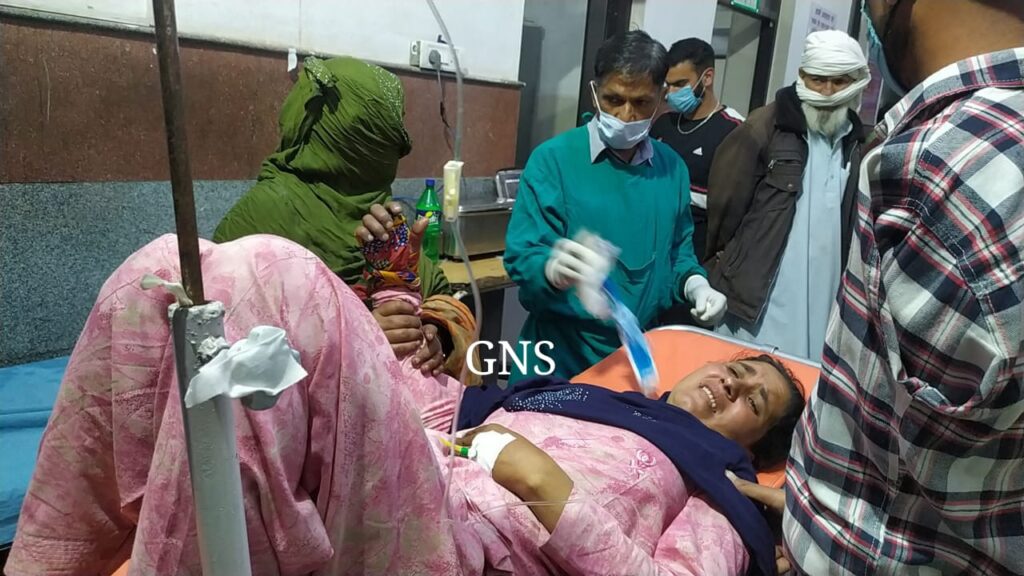 Poonch, Oct 09: A 40-year-old woman was injured as armies of India and Pakistan exchanged fire along Line of Control in Shahpur, Kirni and Qasba sectors in Poonch.

Officials here said that Pakistan violated ceasefire at about 1730 hours.

One woman identified as Hamida Bii (40) wife of Mohd Din of Qasba was injured at Qasba Kirni Sector and has been hospitalized, they added.

When contacted, Senior Superintendent of Police, Poonch, Ramesh Angral confirmed that the woman was injured along LoC in firing by Pakistani army. (GNS)