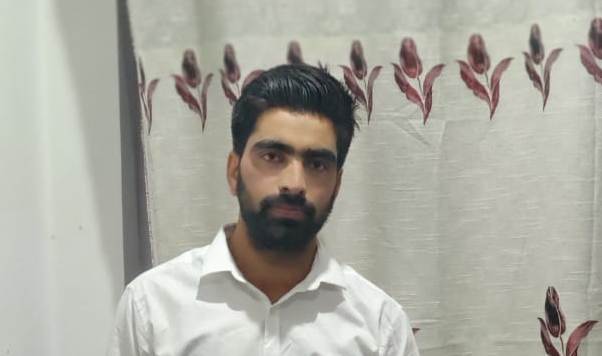 Srinagar, Sept 20: The inquiry officer into “alleged custodial killing of a youth by police” has asked relatives and people having knowledge about the incident to record their statements from today.

Mohd Ahsaan (KAS), Additional District Magistrate Baramulla, has been appointed by the Deputy Commissioner Baramulla to conduct a magisterial enquiry to “ascertain the causes and circumstances leading to the death of the youth Irfan Ahmad Dar son of Mohammad Akbar Dar of Sidiq Colony, Sopore” earlier this week.

“The public in general and the close relatives of the deceased Irfan Ahmad Dar along with the persons having knowledge about the case in particular are hereby informed through the medium of this notice to record their statements regarding the knowledge about the alleged custodial death of the deceased before the enquiry officer,” reads a notice issued by the inquiry officer reads..

“Statements can even be electronically furnished to the Enquiry Officer on below mentioned Number/ Email-Id: Phone No. 9419030228; Email-id: mirahsaan.mir7@qmail.com,” reads the notice.

The enquiry officer has been asked to submit his report within a period of 20 days.
“There was a huge outcry in Sopore and even it is reported in the media that the deceased was picked up by Sopore police on (September 15) and was therefore in their custody.

Allegations are leveled against Sopore Police for custodial killing of the subject,” said the deputy commission of the north Kashmir district in the order as he appointed ADC as the inquiry officer. While police claimed Dar fled from the custody and “his body was recovered later”, the family has already rejected the claim, maintaining that the 23-year-old youth, a shopkeeper by profession, was killed in custody. (GNS)