Death of youth in Sopore: Political parties demand probe, say that ‘stories are being fabricated to justify killing innocent civilians’ 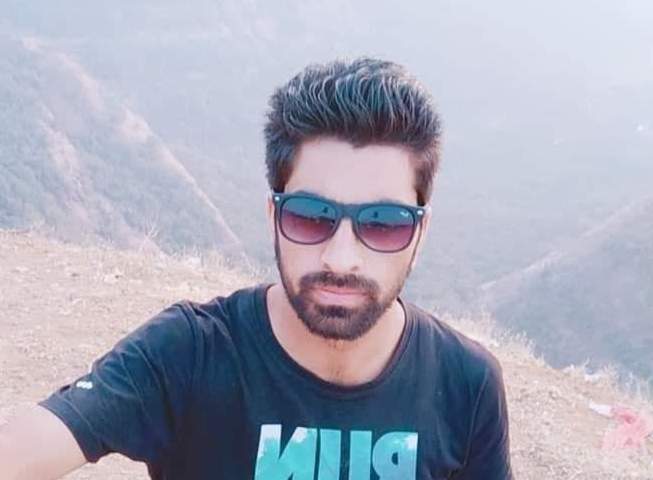 Srinagar, Sep 16: The mainstream political party leaders including former chief ministers of Jammu and Kashmir on Wednesday reacted over the suspicious death of a Sopore youth, saying that stories are being fabricated to justify killing innocent civilians in Jammu and Kashmir.

In a tweet, former chief minister and National Conference (NC) Vice president Omar Abdullah said that the administration can’t possibly win back the confidence of the people if “encounters” like Shopian or suspicious deaths like Sopore are allowed to pass without the facts being established & guilt.

“The administration can’t possibly win back the confidence of the people if “encounters” like Shopian or suspicious deaths like Sopore are allowed to pass without the facts being established & guilt, when determined, fully punished. @manojsinha_ must intervene in both these cases,” Omar tweeted.

Former chief minister Peoples Democratic Party (PDP) president Mehbooba Mufti, whose twitter account is currently being operated by her daughter, Iltija Mufti, through a tweet said the cold blooded murder of a shopkeeper wrongfully accused of being an OGW is a grim reminder of how truth is mangled.

“The cold blooded murder of 23 yr old Irfan Ahmed Dar, a shopkeeper by profession wrongfully accused of being an OGW is a grim reminder of how truth is mangled & stories are fabricated to justify killing innocent civilians in J&K,” Mehbooba tweeted.

Peoples Conference (PC) president and former minister Sajad Gani Lone in a tweet stated that it is imperative that the sanctity of human life is restored in Kashmir.

“Sopore incident just doesn’t add up. They have done a bad job even at inventing a story. The guilty need to be punished,” Sajid Lone tweeted.

“It is imperative that the sanctity of human life is restored in Kashmir. Move beyond statistics. Stop treating bodies as statistics. These r human lives,” he wrote in his another tweet.

Meanwhile, Apni Party has demanded a high level probe into the circumstances surrounding the death of Irfan Ahmad Dar, a 23-year-old youth from Sidiq-Colony, Sopore.

In a statement issued here, Javid Baig, spokesman of Apni Party demanded that the government must constitute an inquiry into the incident in order to ascertain the veracity of contradictory claims made by police and family of the deceased youth.

“Even if the claims of the police are true that the slain youth was an over ground worker who allegedly took advantage of darkness to escape and during search, his body was found at Tujjar-Sharief, the police cannot be absolved of its responsibility warranted under law. The circumstances which led to his death need to be probed in order to find the truth,” Baig added.

He urged the Lt. Governor Manoj Sinha to order a time bound probe taking into account all the aspects of the unfortunate incident which has triggered a fresh wave of anger and alienation in the whole area. “The claims made by police and the bereaved family into this unfortunate incident cannot be ascertained unless impartial investigations are conducted into this incident in a time bound manner,” Baig demanded.

Furthermore, Hurriyat Conference (M) in a statement said that reports of another cold blooded murder of a 24-year-old youth in custody Irfan Ahmed Dar from Sopore, who was arrested on the night of 14th and taken into police custody, is extremely sad and disturbing.

APHC said “these extra judicial killings by the authorities that keep taking place in the valley at regular intervals to sustain the atmosphere of fear among people are condemnable to say the least.”