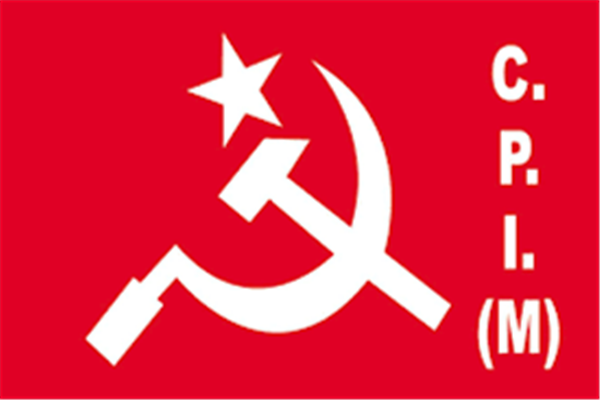 Srinagar, August 10: The incident of three labourers from Rajouri going missing from Shopian district from July 17 is a serious issue and needs a time-bound judicial probe, CPI (M) said in a statement.

According to media reports the trio went missing just a day before the security forces claimed it killed three unidentified militants in Shopian, the statement said.

There are unverified reports that the missing labourers have been killed in a fake encounter in Shopian on July 18.

“This is shocking and must be probed by a sitting High Court judge in a time-bound manner. In the past also unfortunate incidents of civilians being killed in fake encounters for rewards and promotions have been reported in Kashmir. The 2010 unrest was the creation of the Machil fake encounter. Those who are proved to be involved in such henious crimes be brought to justice,” the statement added.