Relaxation has been provided in certain limited cases, including for procurement of medical supplies 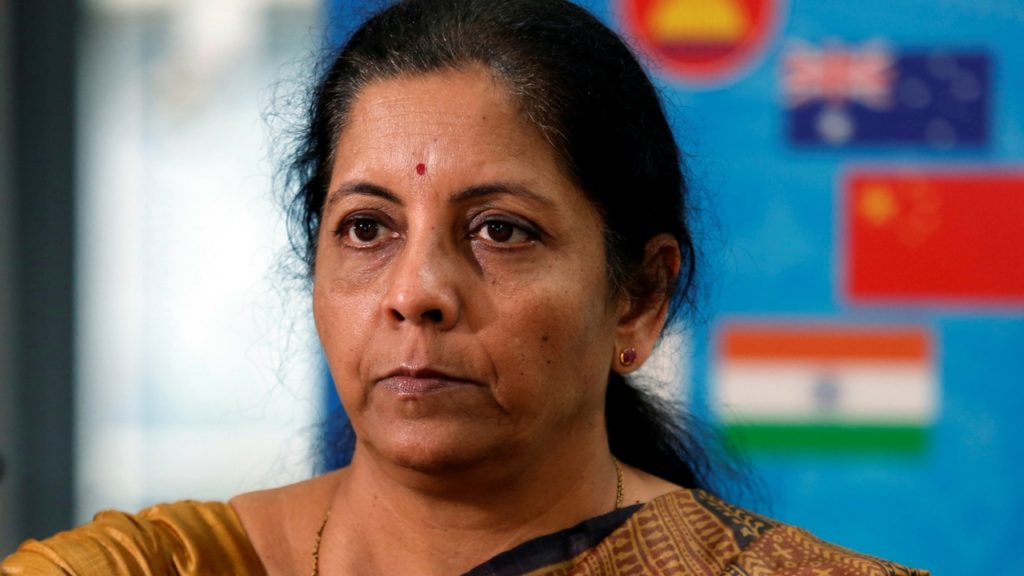 Srinagar, July 24: The Government of India has amended the General Financial Rules 2017 to enable imposition of restrictions on bidders from countries which share a land border with India on grounds of defence of India, or matters directly or indirectly related thereto including national security, according to the press statement issued by the government.

The Department of Expenditure has, under the said Rules, issued a detailed Order on public procurement to strengthen the defence of India and national security, the statement said.

The Competent Authority for registration will be the Registration Committee constituted by the Department for Promotion of Industry and Internal Trade (DPIIT). Political and security clearance from the Ministries of External and Home Affairs respectively will be mandatory.

State Governments too play a vital role in national security and defence of India, the statement reads, adding, the Government of India has written to the Chief Secretaries of the State Governments invoking the provisions of Article 257(1) of the Constitution of India for the implementation of this Order in procurement by State Governments and state undertakings etc.

For State Government procurement, the Competent Authority will be constituted by the states but political and security clearance will remain necessary, the statement reads.

Relaxation has been provided in certain limited cases, including for procurement of medical supplies for containment of COVID-19 global pandemic till 31st December 2020.

By a separate Order, countries to which Government of India extends lines of credit or provides development assistance have been exempted from the requirement of prior registration, the statement reads further.

According to government the new provisions will apply to all new tenders. In respect of tenders already invited, if the first stage of evaluation of qualifications has not been completed, bidders who are not registered under the new Order will be treated as not qualified. If this stage has been crossed, ordinarily the tenders will be cancelled and the process started de novo.

The Order will also apply to other forms of public procurement.

It does not apply to procurement by the private sector, the statement read.