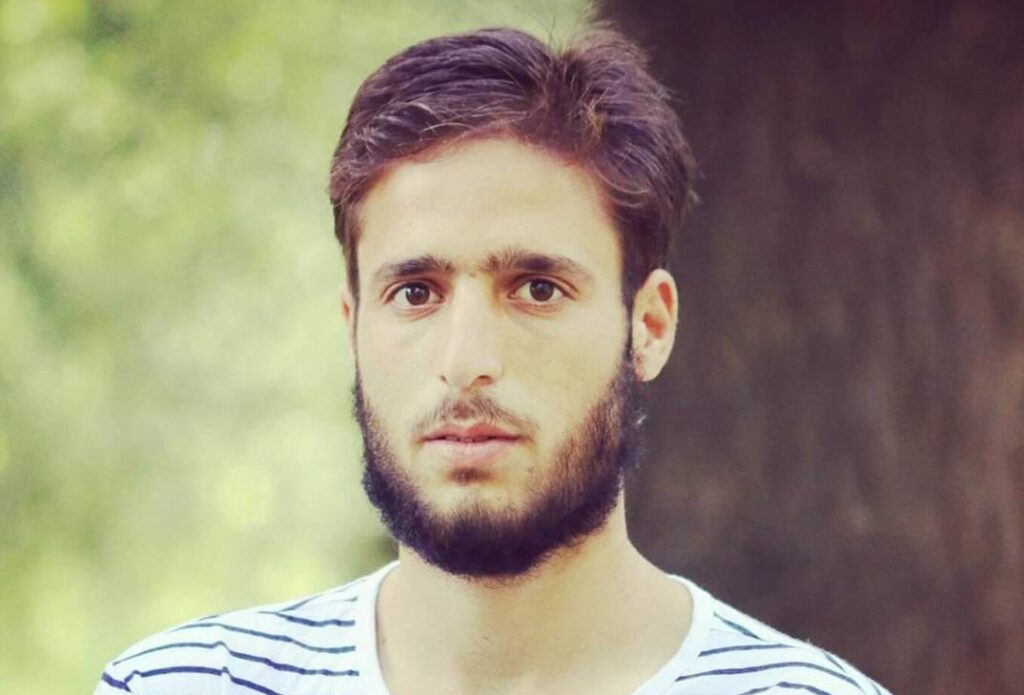 Sopore, July 02: A 22-year-old ace footballer from Sopore area of north Kashmir’s Baramulla district has gone missing, family said on Thursday while seeking the help from the administration in tracing out their beloved.

The family members of ace-footballer from Sopore said that their beloved is missing since June 24. They have urged their son to return home and appealed the government to help them in tracing him.

Amir Siraj went missing on June 24 at his maternal uncle’s home in Adipora area of Sopore when he left his home to play football. The youth as per the family has also kept his mobile phone at home.

Maternal Uncle of Amir Siraj, Nazir Ahmed said that on 24 June at around 05:00 PM in the evening, Amir left home to play football. “However, he didn’t return home since then.”

They said they searched for him in the neighborhood, but all in vain. “Next day, we called our relatives and friends, but nobody had any clue of his whereabouts,” he said.

The missing youth has left the family shattered, who are pleading their son to return home at earliest.

“For the sake of God, please don’t leave us like this and return home as soon as possible, we cannot live without you,” appealed Nazir Ahmad amid tears and sobs.

“If he is with any militant outfit, we request them to please send him back to his home. He is very innocent. We don’t have any support except him,” Ahmed said, adding that they have also registered a missing report at the Police Station Sopore.

Senior Superintendent of Police (SSP) Sopore, Javaid Iqbal said that they are investigating the matter.

“We cannot reach to any conclusion whether he has joined militancy or not,” he said—(KNO)