Nitin Gadkari says India does not want land of China or Pakistan but peace: Report 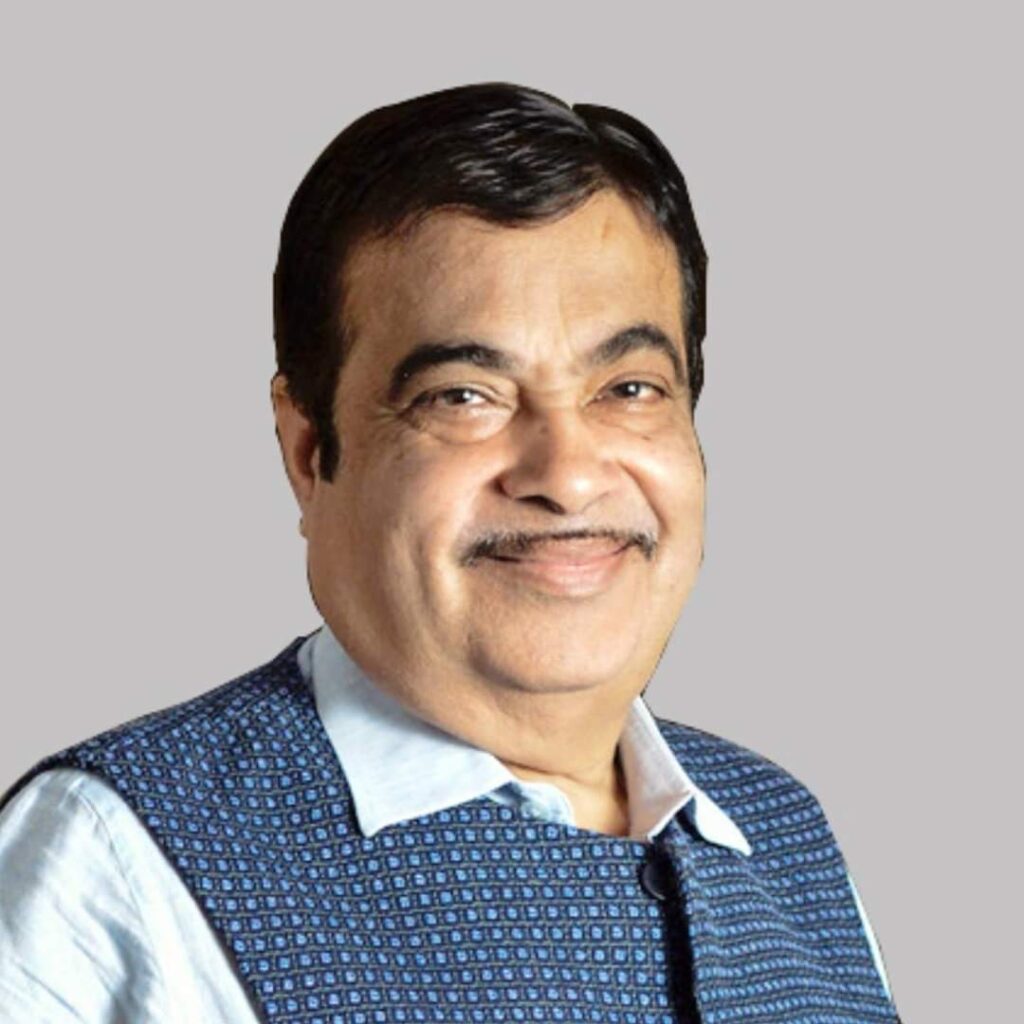 AHMEDABAD: India is not interested in land of Pakistan or China but wanted peace and amity, Union minister and senior BJP leader Nitin Gadkari said on Sunday, Live mint reported.

Addressing virtual ‘Jan Samvad’ rally of Gujarat BJP from Nagpur in Maharashtra, he said India believed in peace and non-violence and do not want to be strong by becoming an expansionist.

“India never tried to grab land of its neighbours like Bhutan and Bangladesh,” he added.

The Minister of Road Transport & Highways and MSME also said that COVID-19 crisis will not last long, as a vaccine is on its way soon.

“India do not want land of either Pakistan or China. All India want is peace, amity, love, and (want) to work together (with neighbouring countries),” Gadkari said.

His comments came at a time when India and China are engaged in a stand-off at the Line of Actual Control (LAC) in eastern Ladakh.

Talking about the completion of one year of the second term of the Modi government, Gadkari said its biggest achievement was to bring peace in the country by dealing with matters of internal and external security.

“…Whether it is about almost winning over the Maoist problem or securing the country from Pakistan-sponsored terrorism…There is China on the one side of our border and Pakistan on the other side. We want peace, not violence,” he said.

During his speech, the Nagpur MP referred to famous novel “Mrityunjaya” by Marathi novelist Shivaji Sawant, saying peace and non-violence can be established by only those who are strong and not weak.

“We should not make India strong by becoming expansionist. We want to make India strong for establishing peace. We never tried to grab land of Bhutan. Our country made Sheikh Mujibur Rahman the prime minister of Bangladesh after winning the war (with Pakistan in 1971), and our soldiers returned thereafter.

“We took not a single inch of land. We do not want land either of Pakistan or China. All we want is peace, amity, love, and wanted to work together,” he said.

Gadkari also said the coronavirus crisis will not last long as scientists in India and abroad have been working to develop a vaccine.

“This crisis is not going to last long. Effort is on in our country to develop a vaccine for coronavirus. Scientists across the world are working in this direction.

As per the information received by me, I can say with confidence that very soon we will find vaccine. Once we develop a vaccine, we won’t have to fear the crisis, Gadkari added.