Militants give slip to forces in Kulgam, leaving behind belongings: Police 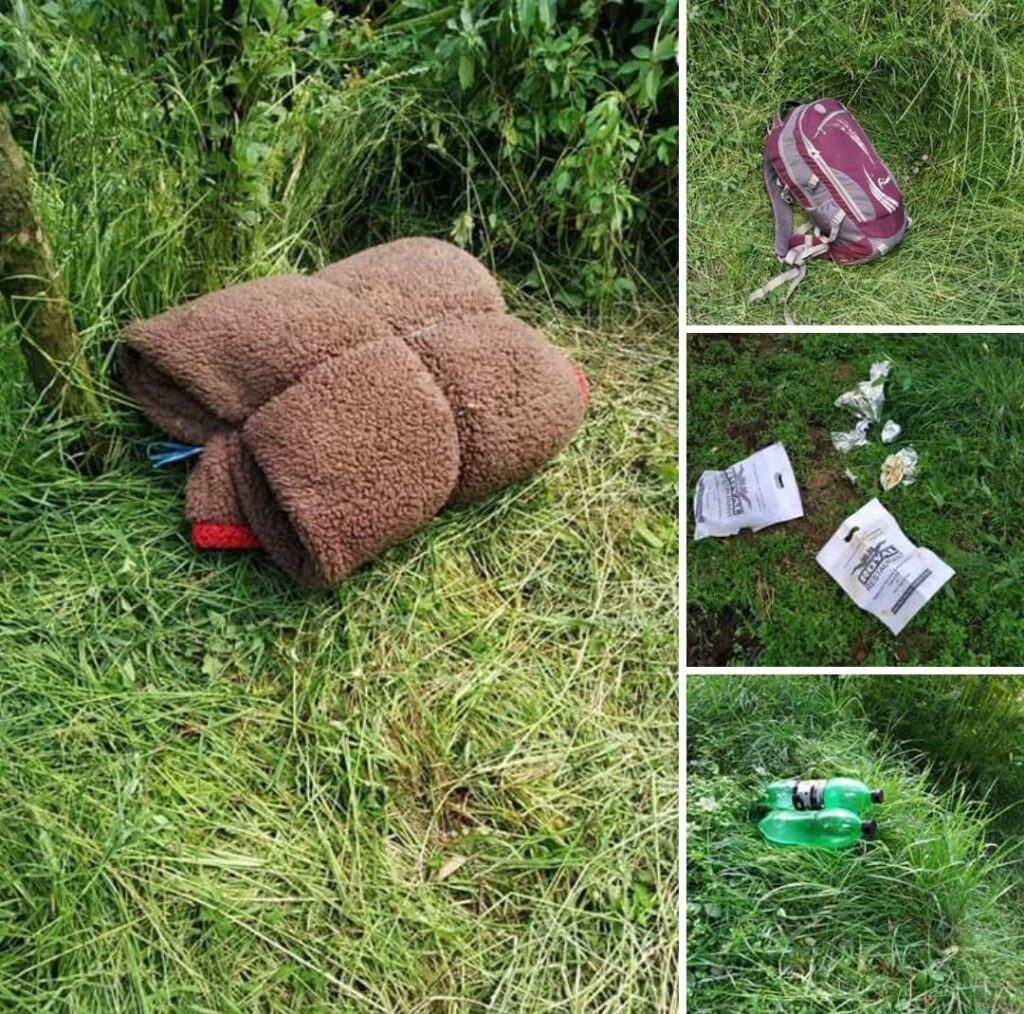 Kulgam June 14: Police on Sunday claimed that the militants have managed to flee from the cordon and search operations launched in Kupwara village and left behind the belongings.

Police in a statement said that on a credible input about presence of militants, Kulgam Police along with 34 RR and 18 Bn CRPF launched a cordon and search operation in the orchards between villages Nillow and Arrew.

However, the militants managed to escape, taking advantage of the dense foliage of orchards but while fleeing they left behind their belongings including bedding, clothes, medicines and food items etc, it said.

Case under relevant sections of law has been registered in this regard and the recovered materials have been seized by the police and taken into records for the purpose of investigation.

Further investigation into the matter is in progress.