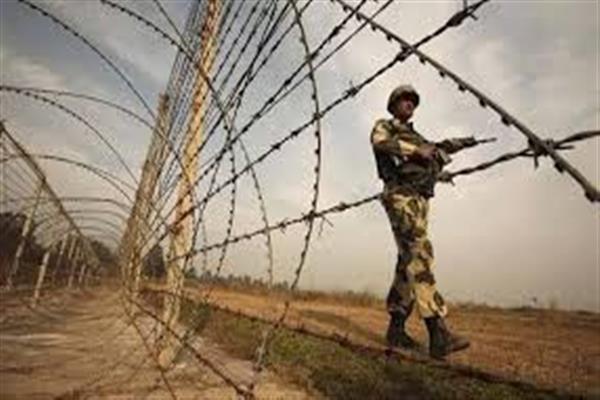 He said that firing is still going on from both the sides.

Earlier on Friday a woman was killed and two other civilians were injured when Pakistani troops resorted to “heavy shelling” in Hajipeer Sector of Uri, the official said (KNS)