Admin wanted undertaking from us, we have given that,  final deliberations tomorrow: KTMF chairman Yasin Khan 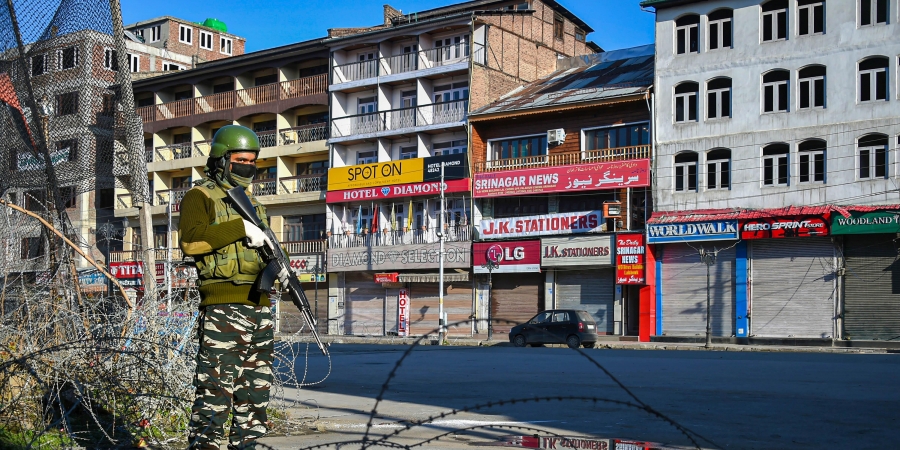 Srinagar, June 09: The final meeting to open shops in the city center—Lal Chowk and other areas of Srinagar will be taken after a crucial meeting between traders and the deputy commissioner Srinagar tomorrow afternoon, official sources said.

They said the traders have already given a written undertaking that they will follow the Standard Operating Procedure (SOP) and guidelines laid by the Ministry of Home Affairs besides District Disaster Management Authority (DDMA).

“The meeting was scheduled today but DC sahib was busy somewhere. Now we have got a call for a final and crucial meeting over re-opening of shops in Lal Chowk and other parts of Srinagar district, at 12 noon tomorrow,” Kashmir Traders and Manufacturers (KTMF) Chairman Muhammad Yasin Khan said.

Earlier in the day, the traders’ representatives met additional deputy commissioner (ADC) Srinagar Muhammad Haneef Balkhi, who had stated that there was a possibility of re-opening of shops but final decision would be taken by the DC Srinagar Shahiq Iqbal Choudhary in a meeting tomorrow.

If tomorrow’s meeting evolves consensus over re-opening of shops, it would be after a gap of almost over 80 days that shops would be re-opened in Srinagar district, first time after the outbreak of Covid-19 pandemic—(KNO)