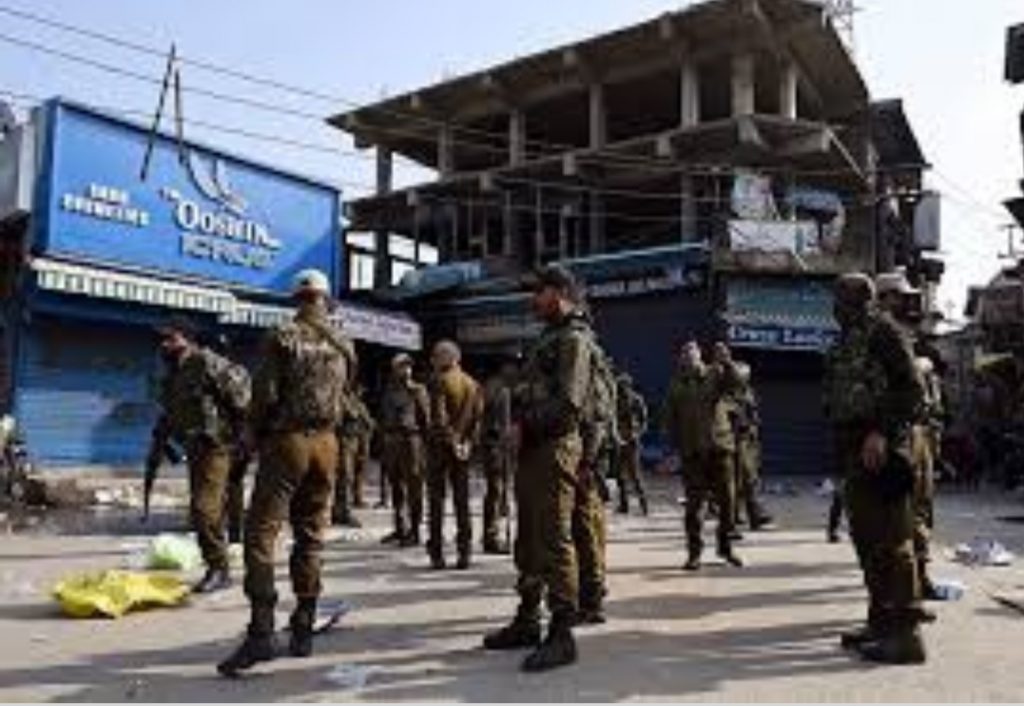 A senior police officer told that the militants attacked the police party this afternoon. In the attack, a civilian, identified as Imtiyaz Ahmad, was injured who has been referred to Anantnag hospital.

Block Medical Officer Kulgam Dr. Nighat told that Ahmad who is working as basic health worker at Yaripora Sub District Hospital was critically injured. She said that Ahmad, a resident of Wanpoh, has been shifted to GMC Anantnag. “His condition remains critical,” she added.

Meanwhile, police and army have cordoned off the area and started searches in the area to nab the attackers. More details are emerging, they said. (GNS)