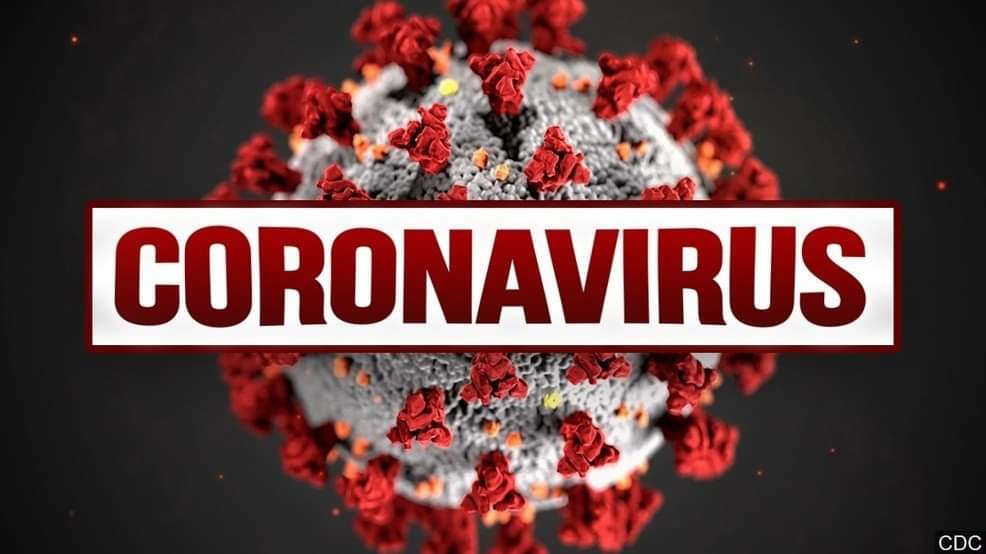 Srinagar: Jammu and Kashmir recorded seventh death due to COVID-19 as samples of a woman, who died yesterday after giving birth to twins at Anantnag, have returned positive for the novel coronavirus.

On Saturday, the authorities had ordered a probe into the death of the woman and her twin babies after doctors allegedly delayed her treatment at a maternity hospital in southern Kashmir’s district over apprehensions that she might be a coronavirus patient.

The woman who hailed from Kharpora village, which has been declared as coronavirus “red zone” by the administration, was admitted to Child and Maternity Hospital Anantnag on April 25 morning. Family members alleged that since she hailed from a red zone area, doctors were hesitant to treat her, which eventually led to her and the twins’ death.

Later her samples were taken which returned positive today, official sources said. “The samples of the woman who died at Anantnag yesterday returned positive,” a senior doctor at Chest Disease hospital Dalgate told a news agency.

With the woman’s death, the number of fatalities due to the virus have gone up to 7; six in Kashmir and one in Jammu.

Medical Superintendent Child and Maternity Hospital Anantnag, Dr Mirji Andrabi, told a news agency that three doctors and two nurses, who might have come in contact of the woman, have been immediately moved to quarantine.

Meanwhile sources said that a team has been constituted and all members of the woman’s family would be taken to quarantine. (GNS)