Directs DC to keep those who participated in her ablution, funeral in quarantine; ambulance driver who ferried corpse says he was denied protective gear 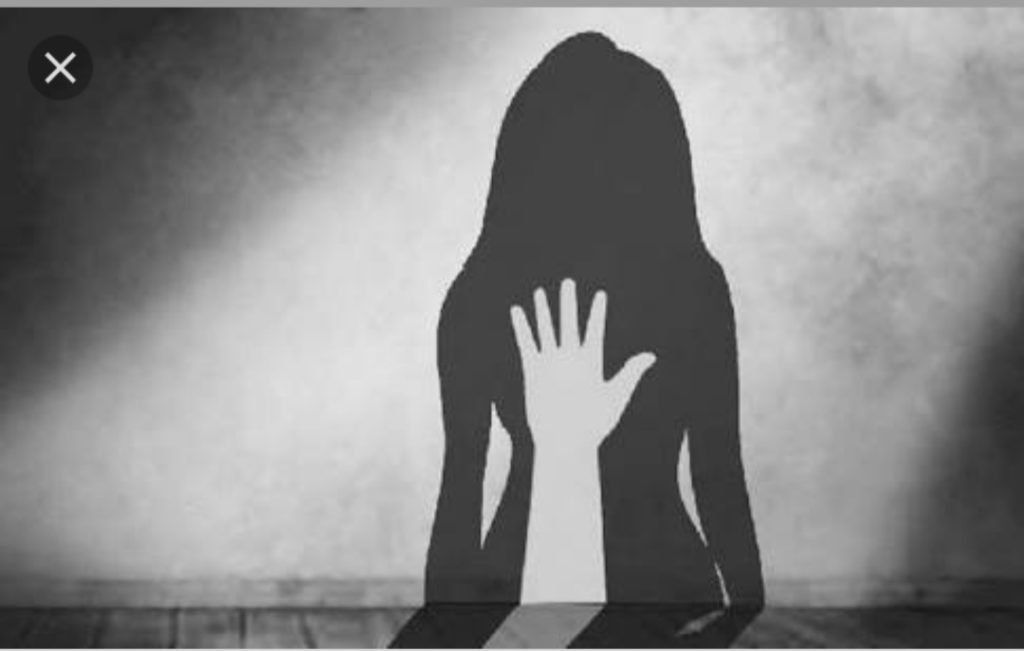 Srinagar: Government on Sunday ordered an inquiry into the alleged “mishandling” of a COVID-19 woman’s body at Maternity hospital Anantnag.

The woman along with her newly born twins died yesterday and her test returned positive for novel coronavirus on Sunday. While bodies of the twins were given immediately to the family, the corpse of the woman was initially kept back at the hospital, sources said.

The hospital authorities took her samples for the coronavirus and later handed over the body to the family, conceding to the demands of later despite directions by the Principal GMC that the corpse should be kept in the hospital mortuary till reports of her samples return.

Talking to media agency Advisor to LG Baseer Khan said: “I have ordered an immediate inquiry into the mishandling of the body.”

He said that probe will also, encompass alleged negligence by the doctors at Child and Maternity hospital Anantnag Kharpora village.

“I have also directed Deputy Commissioner Anantnag to keep all those persons who attended the funeral of the deceased and also who came into her close contact including those who participated in Ghusl (ablution),” Khan said.

He said that entire the incident will be inquired into and the probe will also cover how the hospital authorities handed over the body despite taking samples from her for the COVID-19 and knowing that she was from the Red Zone area.

Baseer Khan said that the body should have been kept in the hospital mortuary until the reports were received. “The action under rules will be taken against those found guilty,” he added.

Meanwhile, the driver of the ambulance who ferried the bodies of the twins and their mother told that he was not provided protective gear despite his request.

“I ferried the bodies of twins first and after several hours I was called to ferry the body of the woman. At the time of the ferrying body of the woman, I requested for the protective gear but was not provided by the concerned,” he said, adding, “Since yesterday, I ferried several patients in the same ambulance.” (GNS)